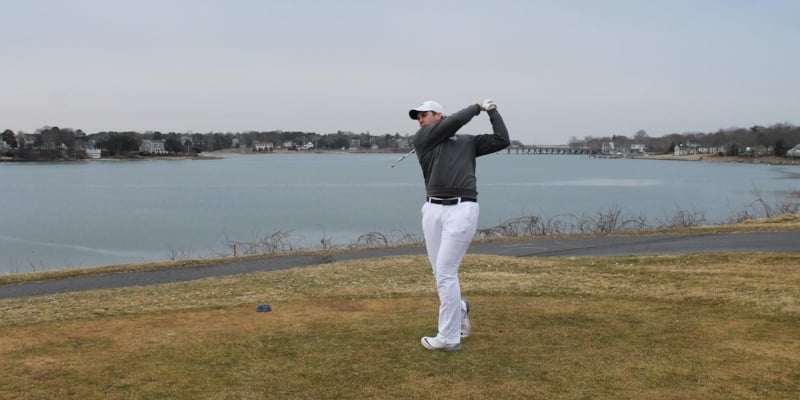 With the City Tour season fast approaching, it's a good time to review playing formats for golf events. For anyone new to City Tour events, these golf tournaments feature a best ball and a scramble format. Players will be able to choose between competing in either format, and the top teams in each format will receive invitations to the City Tour Championship.

Not everyone knows just what exactly a scramble or best ball golf format entails. I wanted to provide a simple explanation as you decide which format you'd like to participate in this summer. For the purposes of this article, both formats will be described with two-person teams.

Best ball (also known as fourball in the Ryder Cup) involves 2-person teams where each player on the team plays his or her own golf ball throughout the round. After each hole the player with the lowest score on the hole (or “best ball”) out of the 2-person team serves as the team's score. The higher scoring player's score is thrown out for that particular hole.

Best ball format allows players to play their own game (since players keep track of their own scores), while also allowing them to take advantage of their partner playing especially well on holes. Scores tend to be a bit higher in best ball than in a scramble, simply because each player has to play their own shots. If you hit a bad drive, you have to play it out (and hope your partner is doing better). That doesn't mean there's not super low scores in a best ball though.

Scramble format involves 2-person teams where each player on the team hits a tee shot, and then the players decide which shot they like better. The two players then play from that spot. The person who's shot was not taken picks up their ball and moves it to within one club length of the selected spot. Once the spot is selected, both players then play a shot from that spot, and again pick which one they like better. This continues until the hole out.

A couple rules: players are allowed to place their ball within one club length of the selected spot (no closer to the hole). Additionally, players cannot change which cut of grass their ball is in (i.e. you cannot place your ball in the fairway if your marker is in the rough). The players proceed in a similar fashion for each shot until they hole out.

This format is more suited for beginners, as a bad driver can simply choose to play their partner's drive. Differing skill sets work best in the scramble golf format, and also allows for more risk-taking. If you partner hits a short drive right down the middle, you can afford to take a risk and swing away. Worst-case you just play your partner's ball in the fairway. Best-case you hit a longer drive and are in a more advantageous position.

**If you're ready to hit the course, check out how to find local golf tournaments this summer!