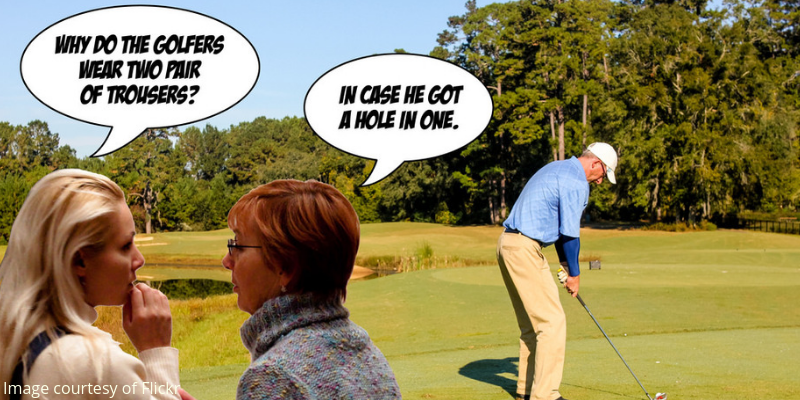 Jokes are told by people when they may be in an uncomfortable situation or meeting new people. It can be a helpful tool to interact with new golfers in your foursome or a way to be entertained during a round of golf with old friends. There are a variety of different people that play golf and love the sport, but golf can be frustrating at times. Telling the following jokes or others during your next round will ease frustration and help golfers change their mindset. 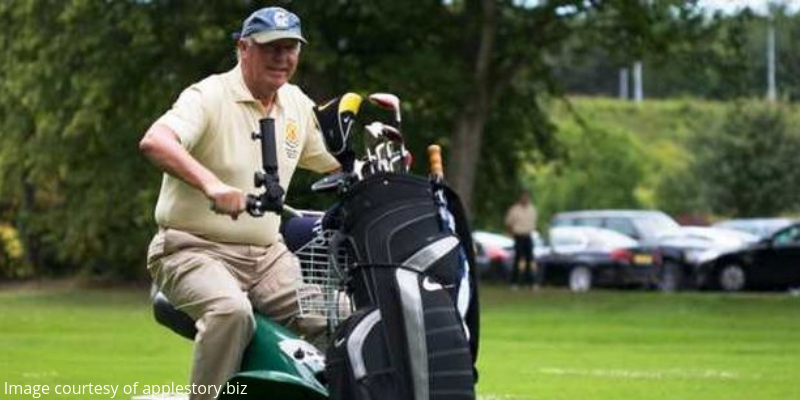