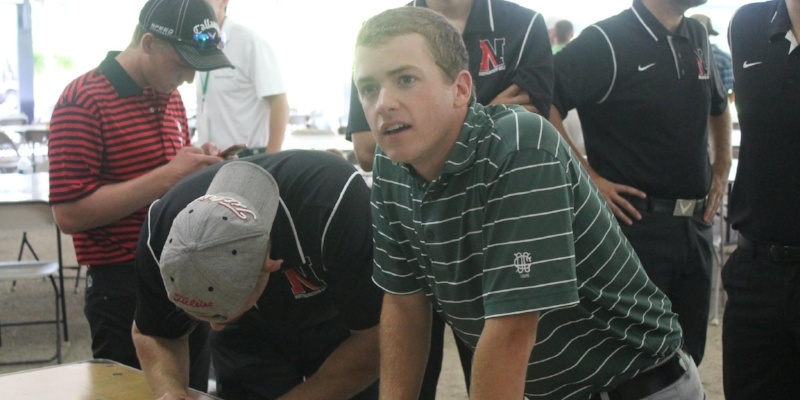 One of the world’s oldest sports features a complex history of rules, terminology, equipment and tradition. To honor these facts, here is a 20 question golf trivia quiz that is sure to give even the most experienced golf fan fits. The first ten questions are true or false, while the second ten are open ended. The answers are listed below.

Bonus Question: What year was the Nextgengolf City Tour founded?

(NO PEEKING BELOW THIS LINE UNTIL FINISHED)

How did you do? Let us know how many you got right by hitting Nextgengolf up on Twitter (@nextgolfer)! And be honest, because we'll be able to tell if you aren't.....