So How Does My Club Golf Team Make It To Nationals? 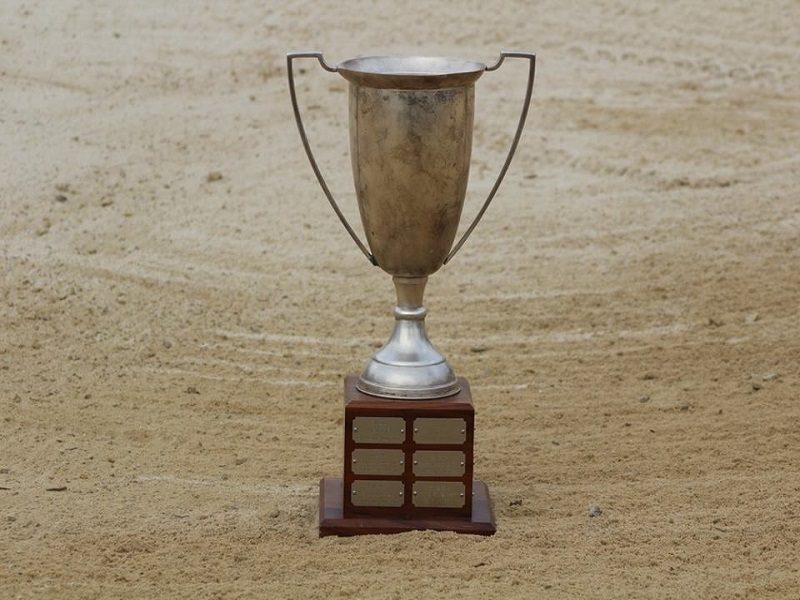 Years ago, when only 96 players in total were invited to nationals, determining how many teams per region would qualify for nationals was very simple. But as the NCCGA has grown from 5 regions in 2009 to 28 in 2016, much has changed in the way the top teams from across the country are selected to represent their region at the NCCGA National Championship.

As teams begin to punch their tickets and #GetToGlade for the 2016 Spring NCCGA National Championship at The Resort at Glade Springs in West Virginia, many teams are paying attention not only to how well they stack up against the regional competition, but also with the rest of the county.

In 2012, as the NCCGA began to experience significant growth, the skill level of teams and level of interest in qualifying for nationals similarly grew. Thus the field size increased, warranting the introduction of the Wild Card process. Now not only were the top teams from each region represented at nationals, but the top teams regardless of region were invited as the first Wild Card teams.

The Wild Card system is quite straightforward. Based on the number of teams invited to nationals (30 teams), we calculate how many bids will be given to each region (28 regions), we account for the auto-bid from the previous semester’s National Champions (Texas), and then provide Wild Card bids to the top teams not yet earning an invitation to the premier club golf event of the semester.

This is not to say there will not be more Wild Card bids available. In the event the winning team from a region is not able to attend nationals and the second place team in that region is also not able to attend, that bid becomes a Wild Card bid. In addition, any region that does not meet minimum requirements for participation levels loses its automatic bid. Wild Card bids are awarded to the team with the best average differential, as can be seen on the NCCGA Rankings. This calculation is done using the USGA’s formula incorporating slope and rating to level playing field since players are playing different courses in regional tournaments.

As we are approaching the 2-month mark prior to teams making the trip to The Resort at Glade Springs, there is no doubt that many of the fringe teams either looking to out duel other teams in their region or just position themselves as favorably as possible to other teams across the US, all will be checking out the NCCGA Rankings over the next few weeks.

If you want to read more and learn about the details of the qualifying process, check out the NCCGA Rules and Eligibility page. If you have further questions, feel free to contact me at matt@nccga.org.

** Matt Weinberger is the NCCGA Commissioner and Director of City Tour