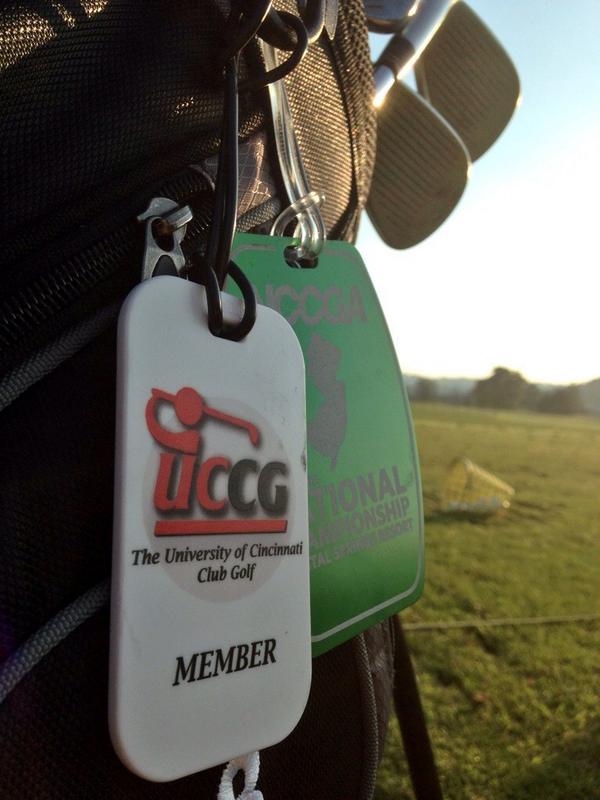 Having officially launched our #ClubGolf contest last week, we thought it made sense to share the top 5 #ClubGolf tweets we've seen thus far. And in case you haven't heard, each month we'll be selecting a winning team that best shares their #ClubGolf experiences using the team twitter and/or instagram accounts.

In September, October and November we will pick one winning team each month that will win eight #PLAYER NCCGA Cleveland Golf and Srixon shirts in addition to a Cleveland Wedge for the club president. The best team (based on their total number of points earned) of the three monthly winners will also receive free team dues for the spring 2015 season in addition to the #ClubGolf Cup.

Below is some of the early action from our front runners in September.

A look at our leaderboard after tryouts. Strong performances all around by our top-15 finishers. #GolfISU #ClubGolf pic.twitter.com/p4OKNLdAKV

The Cathedral of Learning rises in the distance during #PCG tryouts at Schenley Park. #HailToPitt #ClubGolf pic.twitter.com/vBZkvO4X6S

Show Me the Line

#ClubGolf is sticking it riiiight next to your teammate pic.twitter.com/XL1DlFN50w

Iowa State, Pittsburgh, and Arizona State are the early leaders in the #ClubGolf points race. The scoring is based off of the aggregate number of posts using the #ClubGolf from the team's twitter or instagram account (each posts then receives a score of 1-5). Tweets with pictures using #ClubGolf are more likely to receive a higher rating than just plain tweets.

Got questions about the campaign? Ask me twitter @RecCollegeGolf.