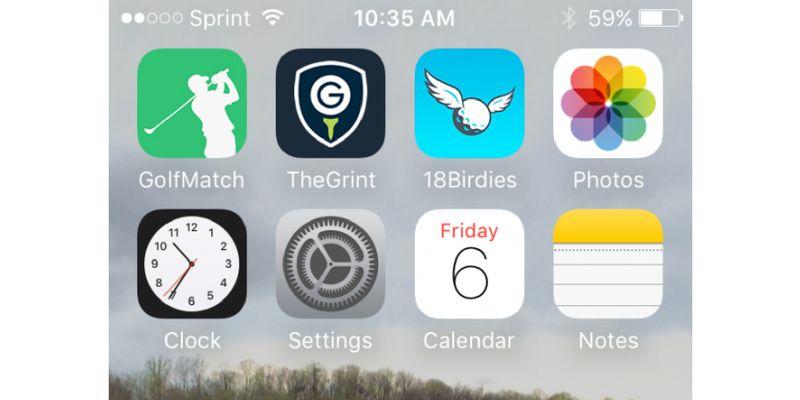 I wrote an article in January 2016 titled “5 Lessons learned at the PGA Show”, which included a statement stating that there are just too many golf apps out there. Many of which attempt to do the same functions as the other, with only minor improvements over the existing apps.