#ClubGolf Contest is BACK for Fall 2015 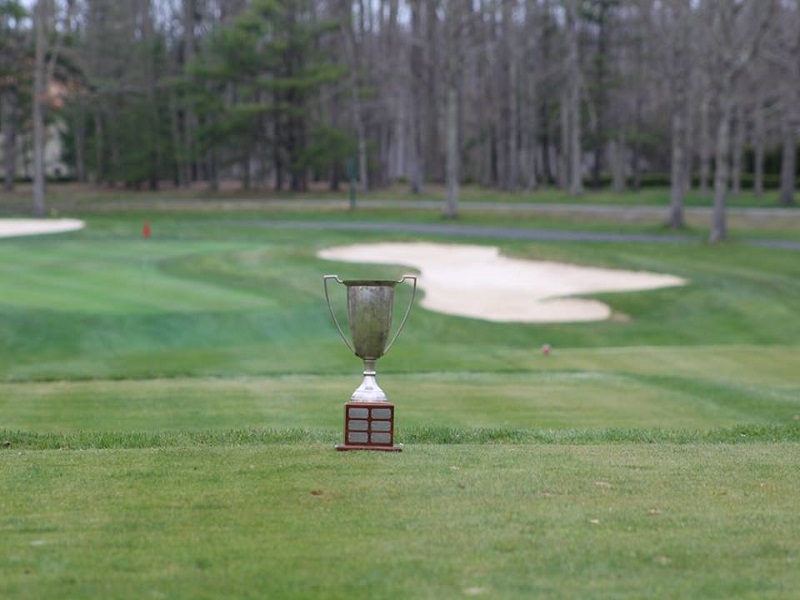 The people have spoken, and with the season now less than 3 weeks away we are officially launching the #ClubGolf contest for the Fall 2015 season. We want everyone sharing what #clubgolf means to them and their club golf team. This means tweets, Facebook posts, Instagram pictures, and blog articles from regional tournaments, tryouts, team dinners, practices, trash talk, and anything in between. Did your club just receive new golf bags that are better than everyone else's bags? Let us know and throw #clubgolf at the end.

Last Spring the Towson Club Golf team beat out Delaware to become the #ClubGolf Champion. Their prize? NO TEAM DUES this season. Duquesne ran away with the competition last fall, and we want to see who else has what it takes.

Here's some examples to jump start your creativity:

Want to get started? It's as simple as starting to make posts on social media. Bonus points awarded to clubs having their own Twitter and Instagram account, as well as club members that submit a guest blog article to the Nextgengolf blog. Read the full rules and details here.

**Adam Englehorn is the NCCGA's Director of Campaigns and Media. Contact him at adam@nccga.org, or on Twitter