Part 1: What are the average college golf scores? 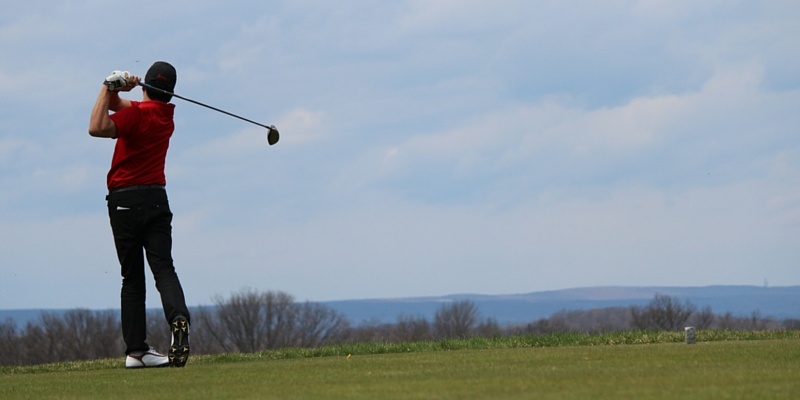 One of the biggest questions junior and high school golfers might have is: "What do I need to shoot to play varsity golf in college?". The answer isn't an easy one, but let's take a look at the average college golf scores at the varsity level from the 2016 NCAA Division 1 Men's and Women's College Golf Championships.

Obviously this group is considered the cream of the crop of the college golf world. However, to provide the full range, we wanted to begin our look at the college golf scores found at this year's championship event.

*Note: The NCAA Championship format is 54-holes of stroke play, and then the Top 15 teams + Top 9 individuals not on those teams advance to play another 18-holes to determine an individual champion.

The championships took place at Eugene Country Club in Eugene, Oregon. The course played 7,014 yards (Par 70) for men, and 6,331 yards (Par 72) for women. All scores based on GolfStat leaderboards.

Stay tuned for Part 2 of this series looking at the college golf scores at the various NCAA conference championship tournaments, as well as more in-depth examinations at what scores college golfers at the varsity level shoot. For more resources, visit our college golf recruiting resources page. Also, check out the NCCGA and the non-varsity college golf tournament opportunities available for students.