The NCCGA's first Nationals trip to Oklahoma was a success, and after two days of great weather and some very competitive golf Clemson University and The University of Texas were able to capture titles. Individually, Virginia's Jacob Kuchta and Stanford's Jack Barber won medalist honors. Here's a full rundown of what happened at each tournament.

WinStar World Casino & Resort hosted the Championship on its Scissortail and Redbud golf courses. After day 1, Clemson and Georgia co-led with Michigan State and Florida right behind. Heading into the back 9 on Sunday, 5 teams had a chance to capture the title but Clemson held strong and turned in the best scores of the day to remain at the top and win their second straight National Championship! 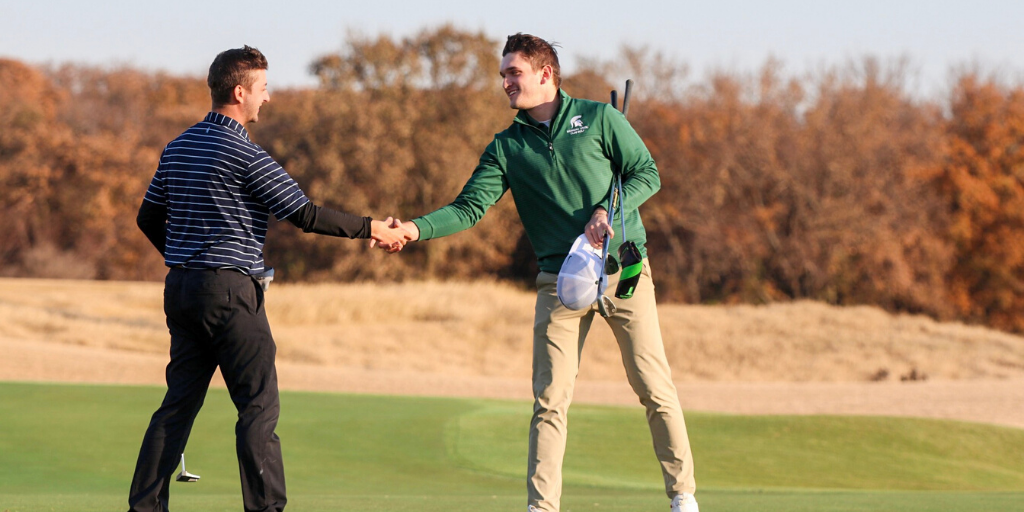 12 players finished at Even or better for the tournament, the most ever in a Championship. Kuchta and Dennis Volostnykh from Michigan State were able to beat the field by 1, with Kuchta winning in a sudden death playoff on the 16th hole. An impromptu celebration broke out on the 16th green and Kuchta played the par-3 18th hole wearing his new Red Jacket. 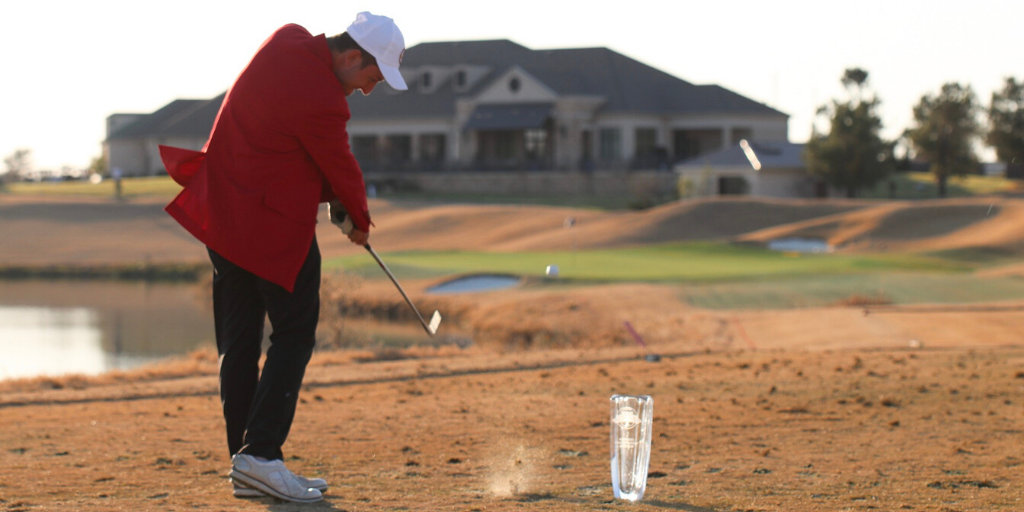 The University of Texas was able to take control of the Invitational early and cruise to victory on Sunday, winning by 7 shots over Stanford and Cincinnati. Texas was lead by Austin Chung, who shot +4 for the tournament and came in 2nd place individually.

Stanford's Jack Barber shot 69 on Saturday and 74 Sunday, but it was enough to hold onto a 1 shot victory. Barber receives an automatic bid into the Spring 2020 National Championship for his performance. 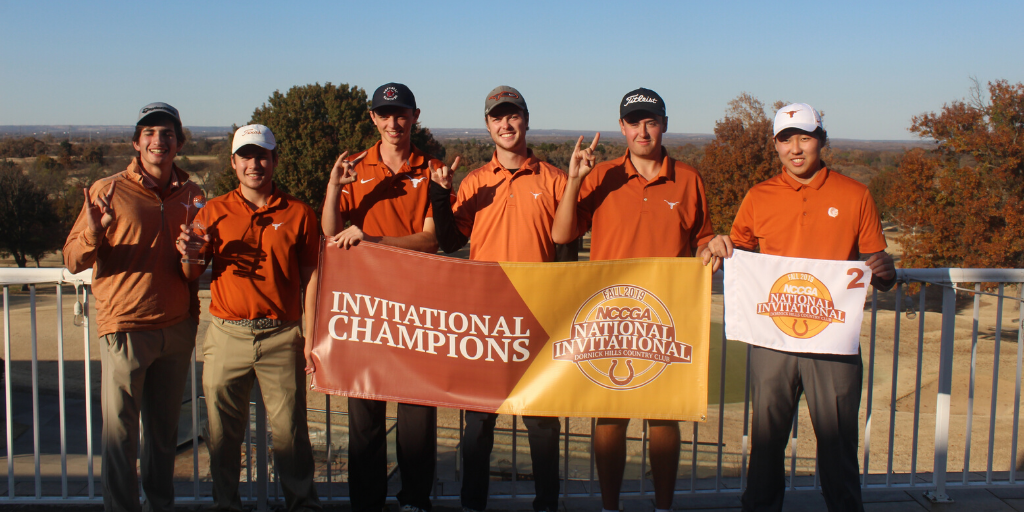