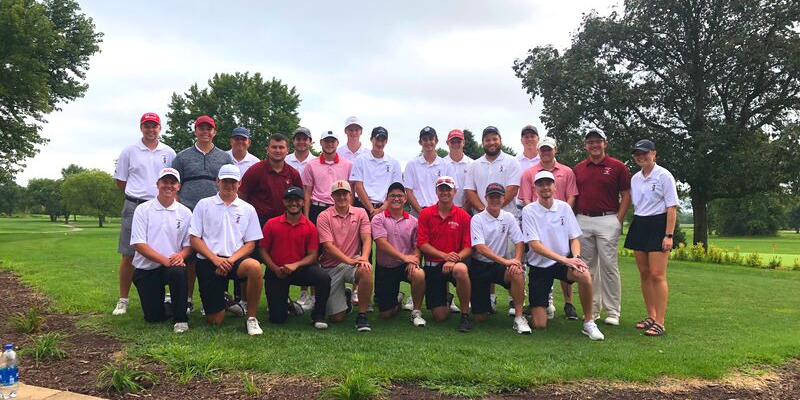 The Cornhuskers got off to a great start, sneaking past Iowa to win the first regional tournament by 2 shots at Ashland Golf Club right in their backyard. In some tough conditions in Minnesota, they were edged out by Iowa in the second tournament but came back to win the third  tournament and claim the region. Their A team is loaded with talent with the likes of Kort Steele, Andrew Martin and Keaton Johnson who all maintain scoring averages below 75.

The growth of this team didn’t happen overnight as Club President Nate Hill has been one of the catalysts in getting this team where it currently is:

“It's been incredible to see the growth and evolution of the Nebraska Club Golf team over the past 4 years. We have grown from a club of 6 members to 56 members and have been lucky enough to recruit some talented players and ultimately win the Twin Cities Region. We attribute most of this growth to our fundraising efforts which allow us to bring an A, B, and C team to each regional and ultimately provide a great club experience for every one of our members”.

They will look to continue their solid play from the fall in Oklahoma this weekend! To learn more about the Nebraska club golf team, click here.