In partnership with the Testicular Cancer Foundation, Nextgengolf and the NCCGA will donate $1 for every tweet or Instagram post with the hashtag #GolfStache. Testicular cancer is a curable disease and is the most common cancer among men ages 15 to 35.

END_OF_DOCUMENT_TOKEN_TO_BE_REPLACED

It's a perfect summer Sunday afternoon, and you're enjoying the sun and the company of your best friends on the golf course. Maybe you have a small side wager with someone in the group, and you're all square heading to the 18th tee. Your competitor grooves one right through the heart of the fairway, but your driver fails you for the first time all day, leaving your tee shot directly behind a tree in the left rough.

END_OF_DOCUMENT_TOKEN_TO_BE_REPLACED

My Mount Rushmore of Golf

If there were three other people in the world that you would like the play 18-holes with, who would it be? Whether you're an avid golfer or a weekend hack, you've probably thought about who would be in your dream foursome. Many people jump straight to the greats of the game such as Ben Hogan, Jack Nicklaus and Tiger Woods. While my Mount Rushmore of golf doesn't belong on the same course as Bobby Jones, Gary Player or Sam Snead, there are only three bros that make the cut.

END_OF_DOCUMENT_TOKEN_TO_BE_REPLACED 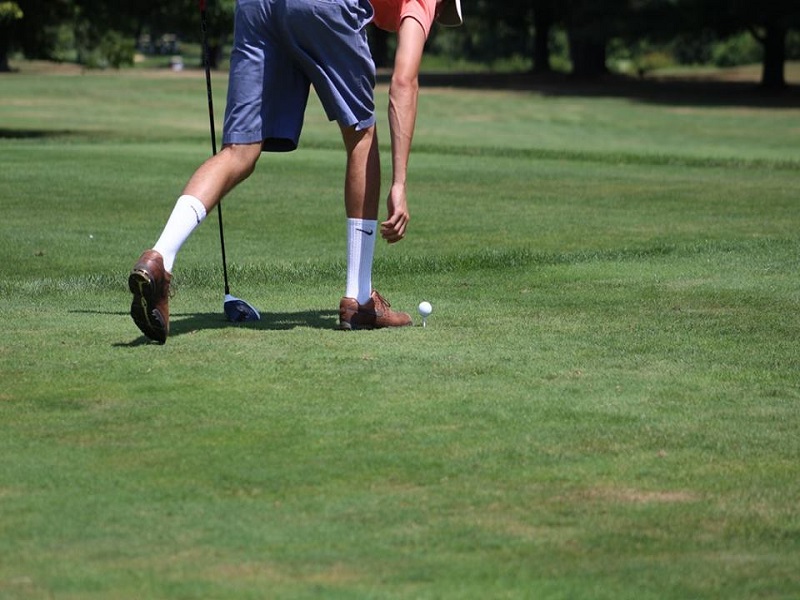 Whether you’re an avid golfer, a recreational golfer or not a golfer at all, everyone has their own definition of the game. You might think that golf is the greatest game every played, but then again, you may argue that it’s not even a sport.

END_OF_DOCUMENT_TOKEN_TO_BE_REPLACED 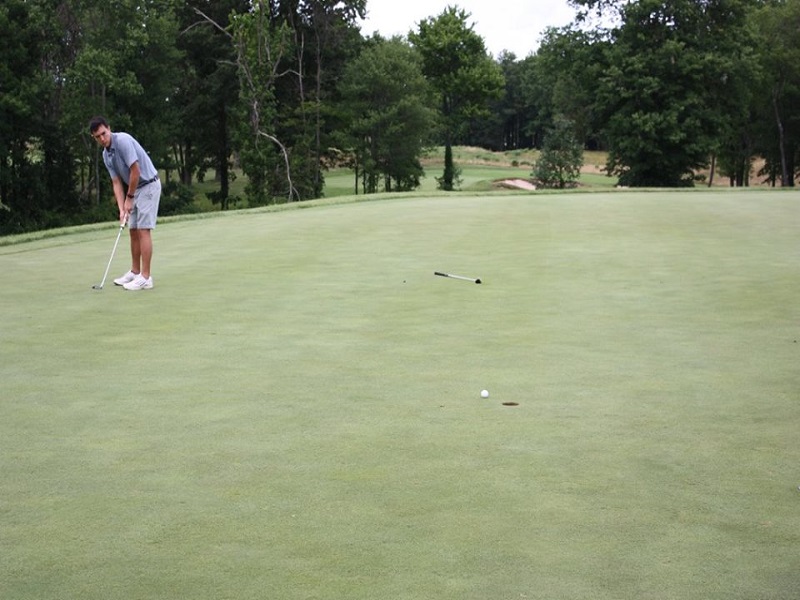 After landing in Boston two weeks ago to start my summer internship, I kept my bags packed for Washington D.C. and National Golf Day 2014 on May 21st. While on Capitol Hill, I had the opportunity to attend Congressional meetings, witness American government firsthand and watch lobbyist Brad Steele in action. Oh, and I also got to meet one of golf’s living legends, Jack Nicklaus.

END_OF_DOCUMENT_TOKEN_TO_BE_REPLACED

For those who don’t play the game, golf is a highly exclusive society of privileged people who earn six-figure salaries and conduct business meetings on the course. For those who do play golf, it’s just funny how people could think that. This summer, I will be working with Steve Mona, CEO of the World Golf Foundation, to promote the #Fun of golf through social media and redefine the way people look at the game.