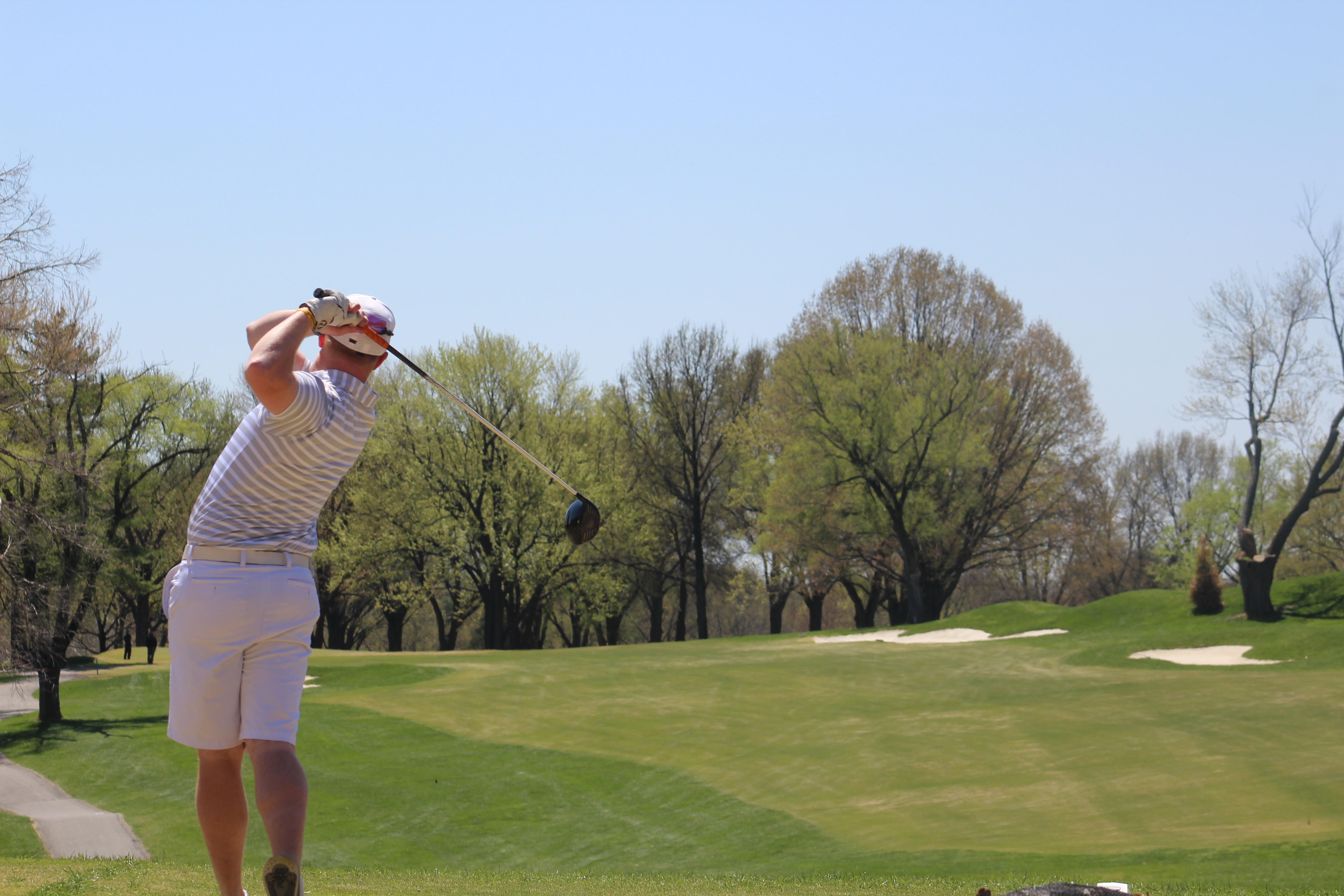 For those who don’t play the game, golf is a highly exclusive society of privileged people who earn six-figure salaries and conduct business meetings on the course. For those who do play golf, it’s just funny how people could think that. This summer, I will be working with Steve Mona, CEO of the World Golf Foundation, to promote the #Fun of golf through social media and redefine the way people look at the game.

The fact is, there is no “typical golfer.” If our game will survive and grow into the future, we will have to tackle stereotypes that plague the sport. One particular demographic that the golf industry has missed out on in recent years is 18- to 29-year-olds.

According to research by the National Golf Foundation, only about 27-percent of active golfers fall into the millennial generation, while around 41-percent of the U.S. population is comprised of millennials. So where is the disconnect between golf and America’s young working adults?

Until recently, marketing efforts to generate new golfers have completely whiffed on the millennial generation, but behind the efforts of many industry leaders, the landscape of golf will be shifted immensely throughout the next several years. New ways of reaching this age range will be vital to recovering from the 30-percent decrease in participation among 18- to 34-year-olds over the past two decades.

As the Golf 20/20 intern, that’s where I come in. Alongside Nextgengolf and the World Golf Foundation, I will be working to provide social media marketing consulting to members of the golf industry who are interested in capturing the millennial generation.

So can effective social media marketing strategies return golf to it’s pinnacle? Not on it’s own. However, in addition to industry initiatives such as We Are Golf and Get Golf Ready, the missing generation might return to the game in foreseeable future. With 90-percent of 18- to 29-year-olds on social networks, the impact that social media can have on golf can not be denied.

Many avid golfers were born with golf shoes on their feet and learned to swing a club before mastering the art of walking, but since 2003 -- especially after the recession in 2007 -- the number of golfers in the United States has tanked by 4.8 million or around 16-percent.

While the numbers may be bleak, the general consensus among golfers on the future of the game has remained positive. According to a report released by the Sports Illustrated Golf Group, and decreasing number of golfers are concerned about the challenges facing the industry in regards to growing overall participation.

I happen to agree as the golf industry is choosing to face these challenges head on, and I am excited and feel very privileged to be working alongside some of most influential people in golf to revitalize the game that I have developed a passion for.

Please follow my blog posts throughout this summer as I’ll be documenting our progress toward the next generation of golf.

My name is Chase Russell, and I just completed my junior year at Iowa State University where I study at the Greenlee School of Journalism and Communication while pursuing a minor in business. In addition to my work this summer through the Golf 20/20 internship program, I am currently serving a one-year term as the 2014 President of the National Collegiate Club Golf Association.

Originally from Colfax, Iowa (population: 2,061), I will be living and working in Boston at the Nextgengolf offices. While growing up in small town central Iowa, I got my start in golf at the age of 13 when I joined the Colfax Country Club, a small nine-hole course that shared a fence line with my father’s farm.

I have been an avid golfer ever since, as I went on to charter the Iowa State University club golf team during my sophomore year. With graduation less than 12 months away, I am looking to turn my hobby and passion into a career opportunity, and I couldn’t be happier to have the chance to serve the game as the Golf 20/20 intern this summer.