5 most underrated PGA TOUR events for 2020 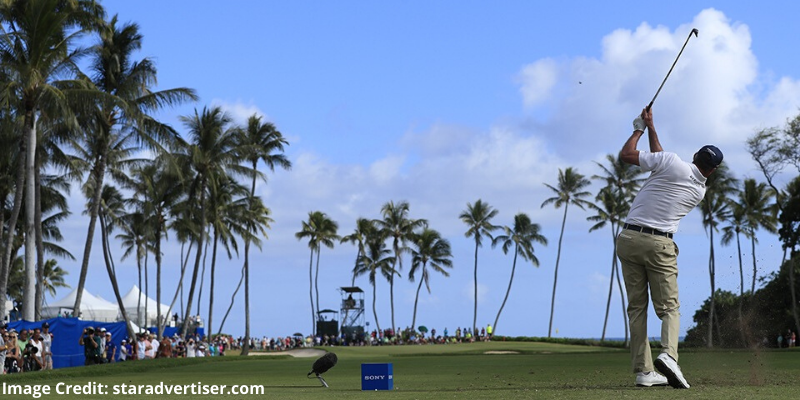 The PGA Tour plays a tournament almost every weekend and nobody wants to watch them all. There are obvious tournaments to watch every year like The Players or the Tour Championship, but here are 5 underrated tournaments that you should watch this season.

Sony Open in Hawaii (Waialae Country Club) - The main reason I like this is it's the first full field event on the calendar in 2020. I'm not all that into fall series events because of either the smaller field size or lack of firepower, so by the time this tournament rolls around I'm ready to watch some great golf. It's on late at night which makes it easier to watch if you work during the day and usually shows you who will be in good form over the next few months. Also, who doesn't love watching the palm trees sway in Hawaii on a cold dark winter night?

Waste Management Phoenix Open (TPC Scottsdale) - This may not be an "underrated" tournament per say, but it never quite has the same competitive feeling of some of the later events like The Arnold Palmer or The Memorial. This is a genuinely fun tournament that almost never disappoints. Sandwiched between special moments like Tiger's hole-in-one on the par-3 16th or the meeting between Gary Woodland and Amy Bockerstette is a great golf tournament with fun holes and a world class field. It's also one of the best tournaments of the year to attend in person!

Valspar Championship (Innisbrook Resort) - Truly one of the most entertaining tournaments on tour every year, the Valspar is often overshadowed by other March tournaments including The Arnold Palmer Invitational, The Players Championship, and the WGC Match Play (by the way is this the best month of tournaments on tour?). Paul Casey won this event two years in a row, but a plethora of other guys are always around on the weekends (Tiger Woods in 2018). 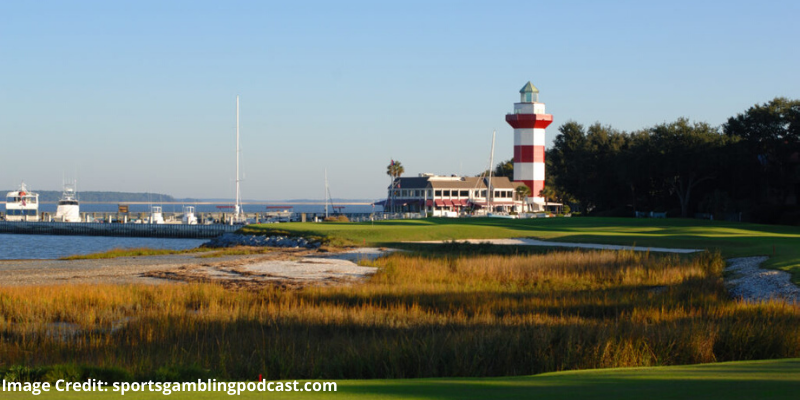 RBC Heritage (Harbour Town Golf Links) - The timing of this event is BY FAR the worst thing about it. The Masters leaves many in need of a break from competition, so some of the world's best sit this tournament out. That being said, Harbour Town is an awesome golf course and has a unique layout that's extremely tight and requires fantastic iron play. Not to mention the ideal setting in Hilton Head and one of the best finishing holes in golf.

3M Open (TPC Twin Cities) - This was a new stop on tour last year and ended up being one of the best finishes of the year. Collin Morikawa and Bryson Dechambeau both thought they would make a playoff until Matthew Wolff dropped a bomb for eagle on the 18th to win by one. Not all new tournaments work out, but this one did and hopefully will attract more top-tier players this year.

These tournaments all deserve some love too, professionals golf isn't just about the 4 majors. Give these 5 tournaments a watch this year and get back to just enjoying watching great golf.