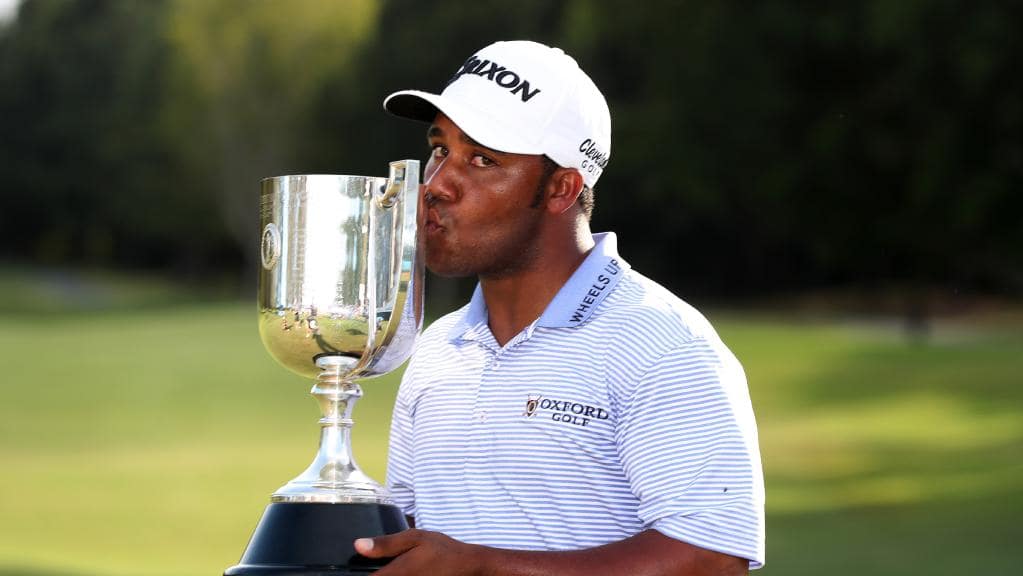 Being a fan of golf and the PGA Tour, this time of year is exciting as any because of the four majors to come and big names scattering leaderboards on weekends. If you’re like me, you are always rooting for your favorite players  to make moves on Saturday or close out on Sunday. Srixon tour pros have been filling those leaderboards and hoisting trophies this PGA Tour season. Besides being great to watch on TV, here are some tour pros that go the extra mile to impact millennial golfers.

After winning the 2016 Australian PGA, HV3 was thrust onto the golf scene with an international win the first year he carried his Tour card. With his big personality and big drives, HV3 is becoming a common name for golf fans and someone to root for. Harold was able to come to the City Tour Championship in Myrtle Beach last year and we found out first hand, he can putt too. 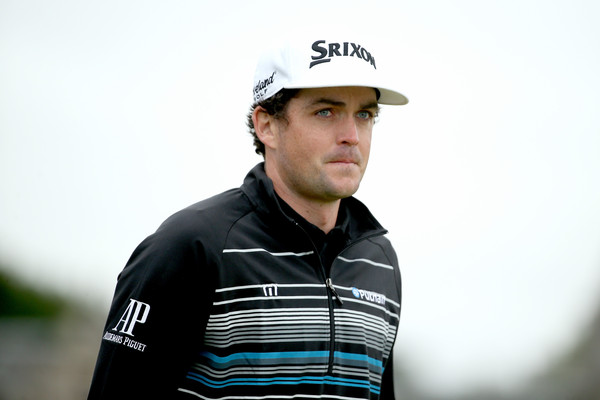 Since winning the PGA Championship in 2011, not too many people don’t know Keegan. Whether it was the electric moments with Phil at the Ryder Cup, the PGA playoff with Duff or the stare before putting, Bradley is a must watch in tv coverage on tour. When Bradley isn’t on tour however, he is giving back to his community and hosts the “Keegan Bradley Foundation Charity Classic” which the Nextgengolf guys were fortunate enough to attend last summer. 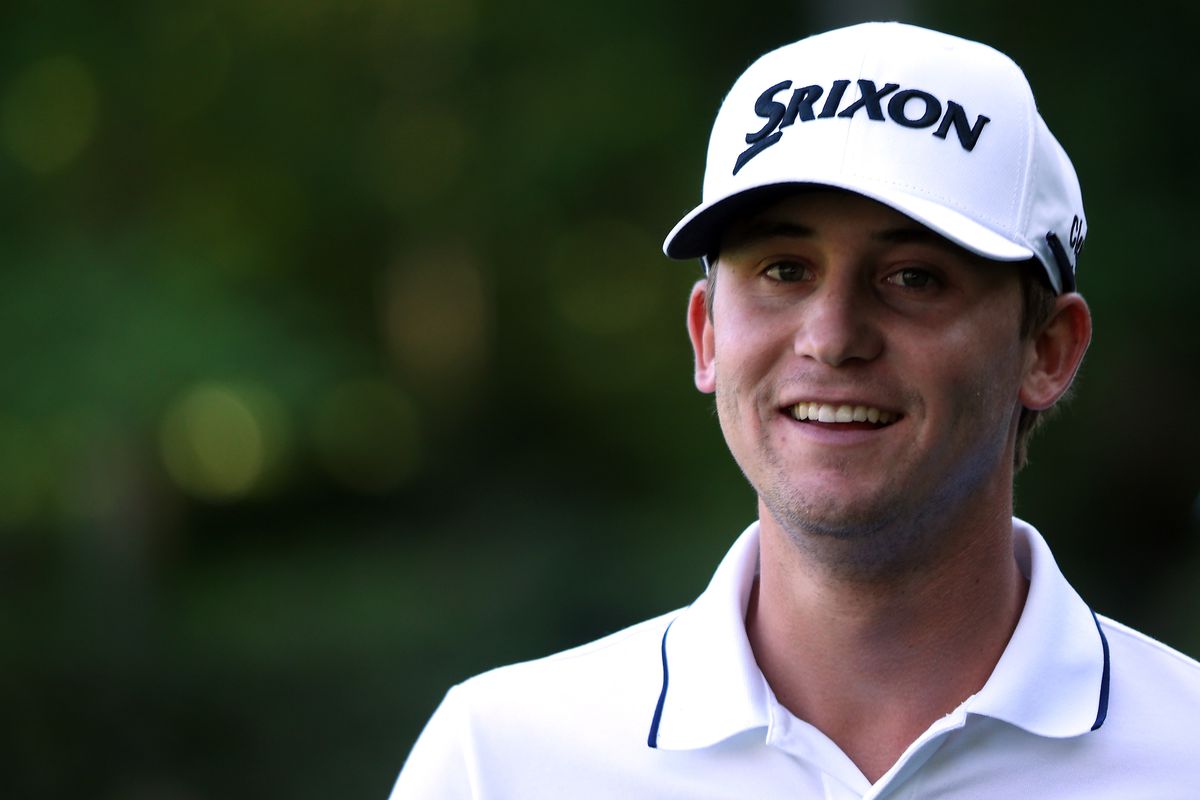 Part of the Spring Break crew, Smylie became a regular household name after playing in the final group of The Masters a few years back. After winning in the desert and proving he can go low to get the job done, Smylie has been building his tour resume quite nicely. Can you think of something Harold Varner and Smylie have in common? Well, aside from being professional golfers, they have both won putting competitions against players at Nextgengolf events.

When you think of JB you can’t help but think of the long ball. Having seen JB hit golf balls first hand, I can tell you that he can straight launch it. With the Srixon ambassador program there has been several ambassadors also getting to see the guys on tour up close.

Previous article
Join a golf team: Whether you're 15 or 50, there's something for you
Next article
5 tips for patrons at their first Masters