The Nextgengolf City Tour is swinging into full tilt in just a few weeks, as the 2017 season gets underway in June at 20 cities across the country.

END_OF_DOCUMENT_TOKEN_TO_BE_REPLACED 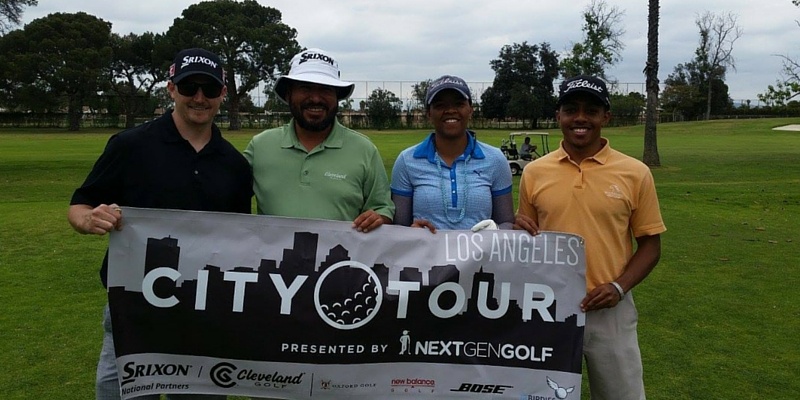 It's been a long 240 days since the 2015 City Tour golf season wrapped up. Almost eight months since Team Slice and Dice out of Cincinnati won the first ever Championship at Cog Hill in Chicago. A lot changed since then, including expansion into new cities (12 new cities) and a brand new tournament format offered to all players (scramble AND best-ball).

I'm sure like most of you, we were ready for the season to finally start.  This past weekend the 2016 season officially kicked off in nine cities across the country. Here's how it went down: