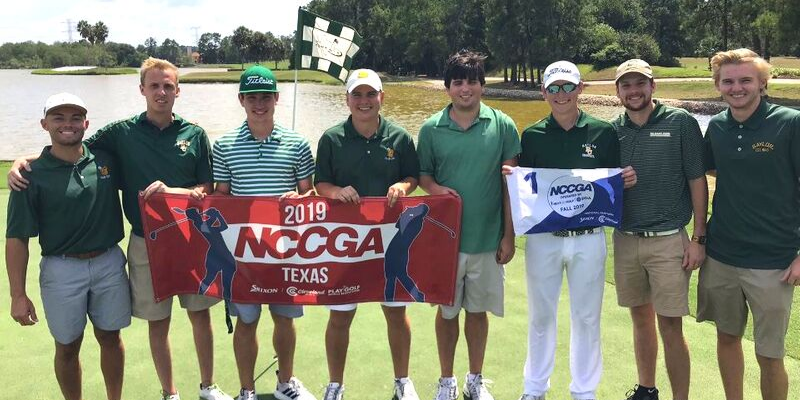 It was another great early week in the NCCGA, with 4 more regions kicking off their fall seasons. Here's what you need to know from the weekend.

In the first North region tournament, the Wisconsin Badgers ruled the field with their A, B, and C teams sweeping up the competition. Marquette came in 4th almost able to defeat the Wisconsin C team. The Badgers dominated everyone in sight with the A team scoring a total of 762 and they move one step closer to yet another Nationals bid.

The Texas region had some free golf in the form of a playoff for the individual medalist position. This heavyweight bout was decided on the island green par-3 9th where Dalton Shettle was able to outlast Bunker Funderburgh and take home the individual trophy. Considering the ugly weather the region endured, Baylor’s dominant performance proves that they will be a force to be reckoned with at WinStar. 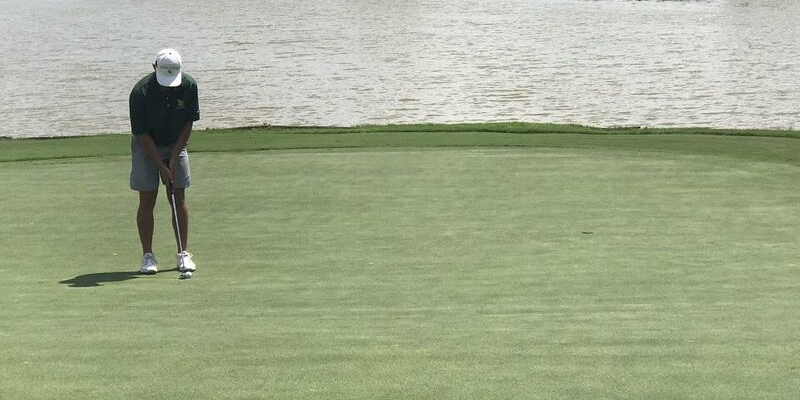 In the Ohio Valley there was a battle between Ohio State, Miami, and Cincinnati. These three teams seem to always be battling for the region every semester. The University of Cincinnati stole this one, narrowly edging out Miami of Ohio by 4 shots. After being down by 12 after Saturday, Cincinnati battled back and beat everyone in the field by at least 10 shots on Sunday. Watching Ohio Valley tournaments in future weeks will be a lot of fun! The North Carolina region had its first Regional Tournament at Eagle Ridge Golf Course in Raleigh, North Carolina. Despite terrific second rounds from East Carolina and Elon, the University of North Carolina held onto their day 1 lead to capture the victory. Despite coming in second, Elon University had the individual medalist, Marco Nieto, who fired back-to-back low rounds of 70 for a two day total of 140 (-2).

We have a full weekend of action coming up, with 10 regional tournaments taking place all around the country. Stay up to date on team and player rankings and check back next week for our week 3 recap!