The first weekend of the NCCGA season featured two tournaments, a combined event in North and South Florida as well as Twin Cities. The University of Florida and University of Nebraska - Lincoln took victories and are slowly paving their paths towards Nationals bids at the end of the season.

Team of the week: University of Nebraska (+27)

Comeback player of the week: Michael Savage, Miami (shot 75-71 to come from behind and win)

The Twin Cities region saw two first time regional champions this past weekend. The University of Nebraska won the first regional in their club’s history (they also won the National Invitational in Fall 2018) edging out Iowa by just two strokes. Nebraska held a six stroke lead after the first day, but saw themselves add 5 strokes in their day two total, while Iowa made it close and shaved 5 strokes off Saturday's score. LEADERBOARD

Kort Steele from the University of Nebraska won individual medalist, making him another first-time champion in this regional tournament. Steele shot a 68 on Saturday, loaded with 5 birdies. He leveled out on Sunday with a 72, but managed to win his first club golf tournament. Steele and the rest of the Nebraska team will try to keep it rolling with their next regional in Minnesota in October. 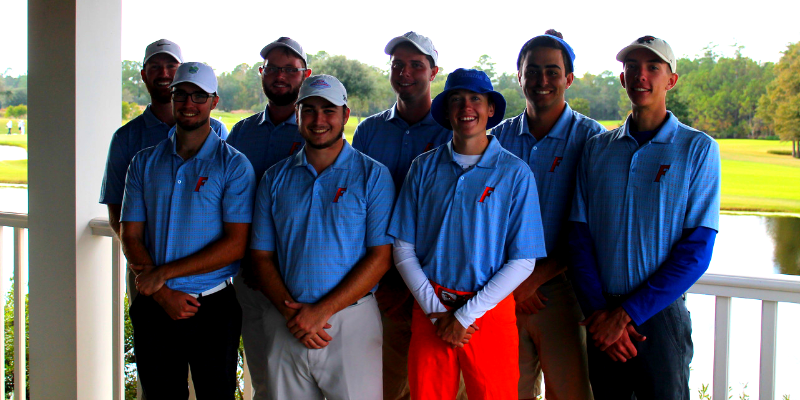 The North/South Florida combo regional took place at Zellwood Station Country Club in Zellwood, Florida. There were six teams in competition, but none could keep up with the top ranked Gators who coasted to victory. University of Florida shot 376 on Saturday and 380 on Sunday for a two-day total of +36. LEADERBOARD

Michael Savage from the University of Miami took home medalist honors. Savage fired 75 on Saturday and 71 on Sunday for a total of two over par for the tournament. The 2nd, 3rd, and 4th place finishers were all Gators!

Week two will have four regional tournaments and twice as many players, so stay tuned for next week's recap and be sure to check out the Fall 2019 rankings each week.