How can the NCCGA help Varsity College Coaches? 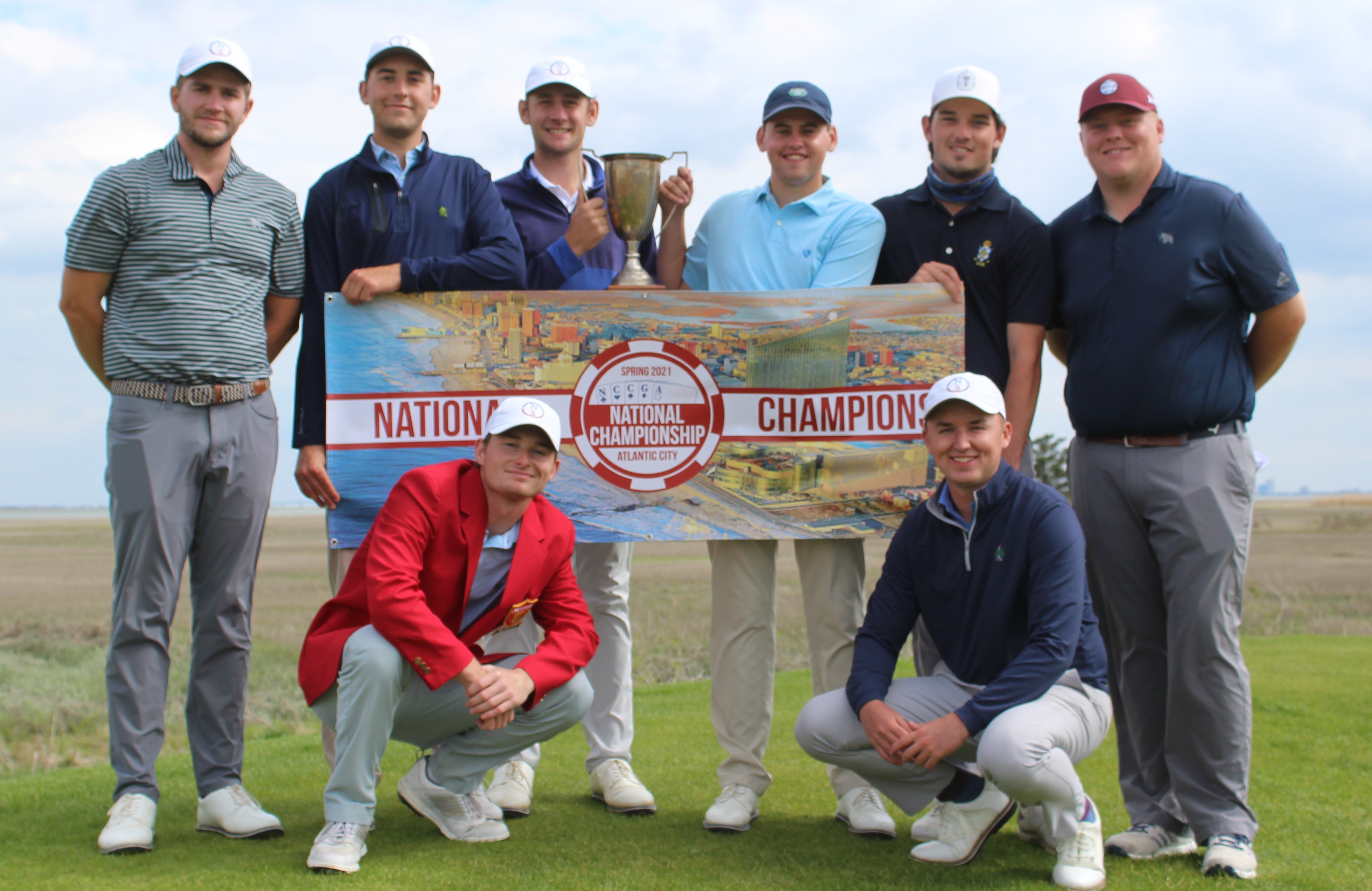 The NCCGA (National Collegiate Club Golf Association) will operate 80+ tournaments each season for collegiate club golfers nationally. For many, club golf events will be a great source of competition, comradery with teammates and a chance to play golf in college. Some NCCGA players use club golf tournaments to prove themselves in national competition with hopes to join a varsity program. For college coaches, this is a perfect time to keep tabs on top talent in the NCCGA and monitor players that could be great additions to their team.

Division 1 varsity teams are no strangers to welcoming NCCGA standouts to their rosters. Players like Laura Kanouse who played for Florida, Ian Martin at Michigan, Josh Heinze from Michigan State and Joey Jordan at Virginia Tech. All of these players were standout junior golfers who made their way to varsity college competition through excelling at the club level. Any college student and non-NCAA varsity athlete can play in NCCGA events. Even if there is not a club team at your college, students can play as individuals in our events to get national tournament competition and showcase their talent to you.

One of the biggest questions about NCCGA players is how they get to the next level and what success looks like at the club level. Josh Heinze from Michigan State went on a prolific run leading up to his transfer to the varsity team. Josh won medalist at three of four NCCGA Midwest Regional tournaments, placed 2nd at the Fall 2014 NCCGA National Championship, and won the Fall 2015 Championship to cap off his club golf career. Through 6 club golf tournaments Heinze finished a remarkable +7, including four tournaments under par. Josh would then go on to play at the #2 spot for MSU including a T20 at the Big Ten Championships.

College coaches have a great pipeline of talent in club golf should they need players for their team. Connecting players and coaches is important to the NCCGA and the players and families we serve. All NCCGA scores are visible, accessible and competition is strong at the regional and national levels. If you are a varsity college coach, please share info on the NCCGA with prospective students and give them an opportunity to prove their value and worth to your team. Many coaches use NCCGA tournaments as opposed to a  walk-on tryout.  You can reach our team via email anytime at team@nccga.org.