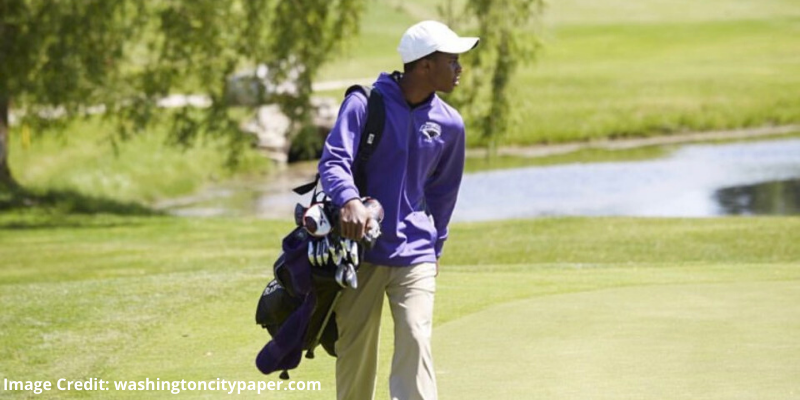 Howard University started competing in the NCCGA during the spring of 2018. Howard is an HBCU, which stands for Historically Black College or University. They are the first HBCU to play in NCCGA events and I got a chance to ask Otis Ferguson, the Club President, some questions on his background and how Howard is turning into a varsity program soon.

Otis chose Howard because he was exposed to the university at an early age, and as he got closer to making his final decision it just felt like home. His father and three older sisters, as well as a lot of other family members attended Howard. While there was never any pressure, there was always a desire to experience it for himself rather than always wonder from the outside looking in.

He started the club golf team because he wanted to create the opportunity for students to either learn about the game or compete. Knowing that club golf is inclusive to any golfer, this opened up the eyes for many Howard students.

“My experience with NCCGA staff and tournaments was absolutely amazing. The staff was very welcoming and flexible. They’re willing to do whatever it takes to grow the game and it shows. The tournaments provide the perfect environment for competing because while there is a desire to win and go low, there is also a sense of acceptance of wherever your game is at and they really encourage you to just enjoy playing.” 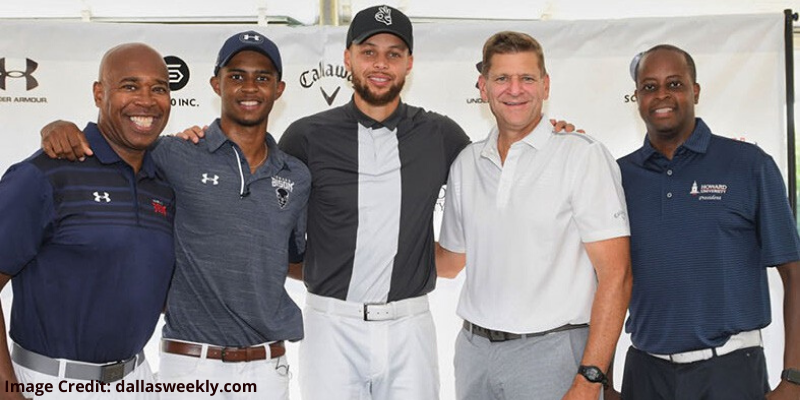 Some news broke out in Mid-August that Howard University will have a mens and womens varsity program beginning in the fall of 2020. How did this happen? Well, Steph Curry visited Howard for a movie screening and a panel discussion for the film Emanuel, which he executively produced. Immediately following the panel discussion he came to the edge of the stage to interact with students. Rather than take a picture or try to shake his hand, Otis called out to him and asked him to play a round of golf. While he didn’t accept the invitation, that question sparked a conversation where Otis told him about the club he started and his plans for making it an official varsity program.

Curry was impressed and inspired, and as a result gave him his email and told him to reach out so he could provide whatever support was needed. I followed up within the next few days and the rest was history! Otis said Steph has been overwhelmingly supportive of this whole adventure and is very excited to get this thing rolling at Howard. Our staff at the NCCGA is very excited to see how Howard does in future semesters and we wish nothing but the best for Otis and the rest of the team!