How to Manage Your Golf Team's Funding 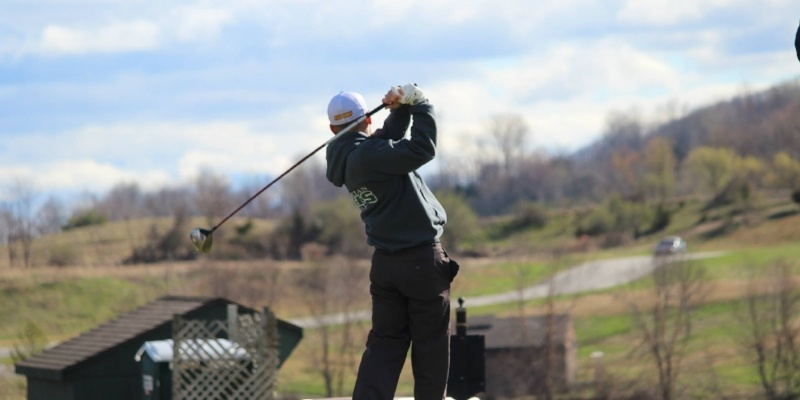 Club Golf Presidents have a tough job. Recruiting players, scheduling and conducting practices, planning tournament trips, and maintaining communication with their players and NCCGA Regional Coordinators are just a few of the responsibilities that fall on their shoulders.

Perhaps one of the more overlooked yet challenging parts of the position is budgeting and managing the golf team's funding. From my experience being the President of the University of Dayton’s club team, I learned first hand that having a solid budget going into the season can directly attribute to a stronger club, both organizationally and competitively.

When I first took over the club presidency after my freshman year, I had the goal of making the team one of the strongest and competitive in the nation. One of the first things the former president did was hand me the club team checking account information. I was surprised, or maybe I shouldn’t have been, that after a year of collecting dues and additional payments for tournaments and team gear, there was little to no funds in our account. Players on the team were complaining about the cost of the club team and didn’t like the quality of the golf courses we played or the type of shirts our team wore. 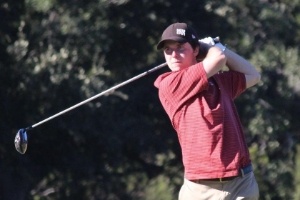 My goal was to improve all aspects of the team, but I was most determined to improve the talent on the team. I was frustrated at the team’s finishes at Regional Tournaments as well as disorganization of team practices and the commitment to the team as a whole. You may ask, "where does the team budget factor into this discussion about improving finishes at Regional Tournaments and team chemistry"? The answer is that budgeting is the common thread that separates a successful club from one that struggles semester to semester to maintain commitment.

When I considered all of the costs from my freshman year, I realized that a lot of the frustration the players felt was that they were consistently asked for more money for this and more money for that. Beyond being poor college students, nobody likes being pestered for money every week.

Instead of asking for money as the season progressed, I elected to forecast all costs and demonstrate to the players trying out for the team and ultimately paying individual dues the value they were getting by playing on the UD club golf team. The cost we charged each player isn’t significant, as I want to stress that all clubs are different. We elected to have a 12-16 person close-knit team, while other schools elect to have 100+ members. Regardless of the size of a team, it’s the value that truly excites the players about competing.

I factored in team gear, worked out reduced greens fees at a local high-caliber course, set-up additional matches with local schools for those who didn’t crack the top 8-man lineup, and thereby created an environment where all members of the club were valued. With the help of a little school funding (and I mean little school funding), we were able to make use of every dollar and never had to ask for additional money.

Since I planned the pricing for everything we would have to pay for and setup individual player dues to cover the costs comfortably, it was easy to collect the payment at the beginning of the season just once. People paid their team dues up front, but were comfortable paying it because I clearly outlined the value they would be receiving by being a member of the team.

This budget secured the team’s financial standing, but more importantly created a team that was competitive, the goal I had originally set out to accomplish. By charging all players the same fee to be a member of the team, it made the players battle to crack the Regional Tournament lineups, creating healthy competition. I modeled this system after talking to presidents of other clubs on campus. For example, the club baseball team charged all players the same dues fee. Even if a player was the backup shortstop, he paid the same dues as the starting shortstop, stressing the performance of the player to determine who would compete in all of their games.

After the first semester of enacting this policy in the fall of 2010, we qualified for NCCGA Nationals out of the Midwest region, and continued to qualify for Nationals the 3 out of the next 4 semesters, including a second place team finish at 2011 Fall Nationals at Pinehurst.

Over the past 5 years of being involved with club golf, I have seen all different types of team setups and dues structures. Consistently I have noticed and have experienced firsthand that teams that pay dues upfront are the teams that are the most consistent teams competitively and always show up to all of the tournaments. That’s not to say that having a good budget and dues structure is the only thing needed to create a great club team, but it is certainly a great place to start.