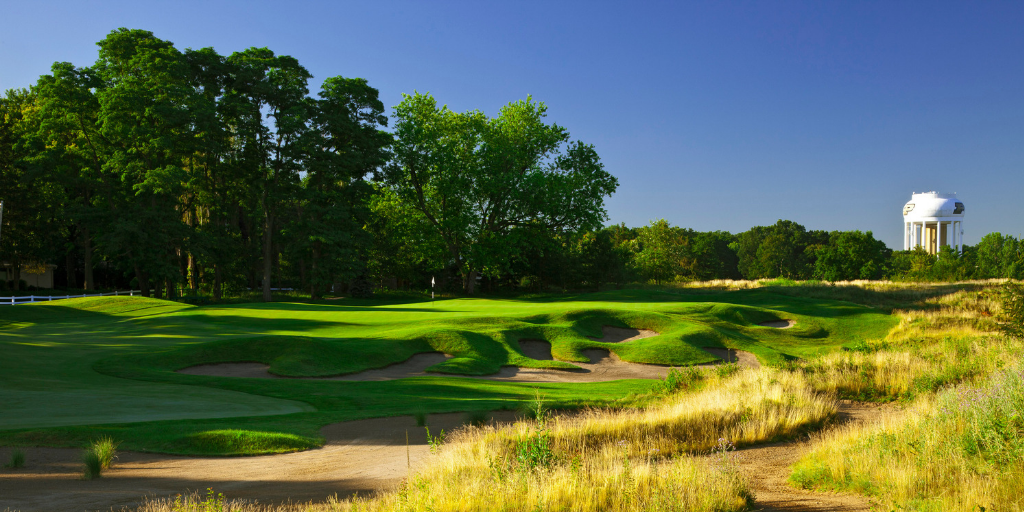 NCCGA Nationals heads back to Indiana April 26-28 for the 2nd time, with 3 exciting courses waiting for over 300 of the best club golfers from around the country. The Birck Boilermaker Complex on the campus of Purdue University will host the National Championship on it's Pete Dye masterpieces Kampen and Ackerman-Allen. The National Invitational will be played down the road at The Trophy Club, a highly regarded semi-private Indianapolis area golf club.

The two courses at the Birck Boilermaker Complex both provide immense challenges, but offer very different golf experiences. The Kampen Course is a more classic Pete Dye design with wide open holes and undulating greens. If the wind picks up, expect this to play as the harder of the two courses. 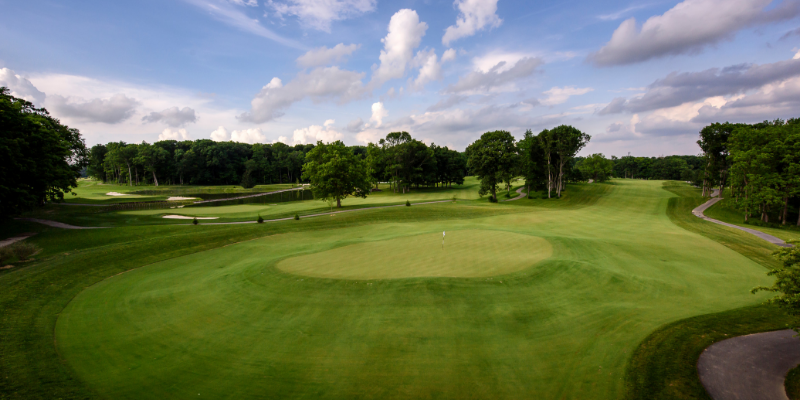 The Ackerman-Allen course was redesigned in 2016 and features a different Pete Dye feel, with rolling hills and great views of Purdue's campus. Tee shots will be key on this course, as almost every hole has trees on both sides of the fairway.

Grand Canyon University comes in as the favorite and #1 ranked team in the NCCGA. They are looking to return to their winning ways after a disappointing 2nd place finish in Myrtle Beach last semester. They won both regional tournaments after trailing the first day proving they have what it takes to come through at the end of the tournament when it matters most.

Other teams with great chances to win include Florida, Arkansas, Arizona State, and Providence. No team from a Northeastern state has ever won the National Championship, and Providence's solid season gives them a great chance to be the first. Another team to look out for is Notre Dame. They also had a great season and some of the players will be familiar with the courses from past regionals. 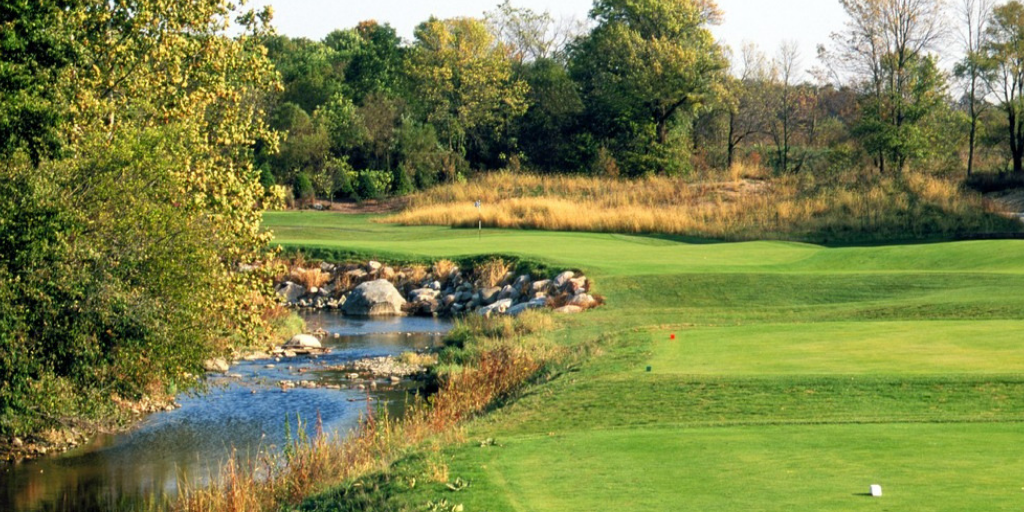 As we look at the Invitational, it seems to be anyone's game. Saint Louis comes in as the highest ranked team, followed by Central Connecticut State. Another team that's hungry for a victory is Central Washington who are flying a long distance to compete and believe they have what it takes to win. Other teams to look out for include Pittsburg State and Notre Dame's B team.

For items more specific to the tournament, please contact: