University of Cincinnati returns to Nationals for first time since 2014 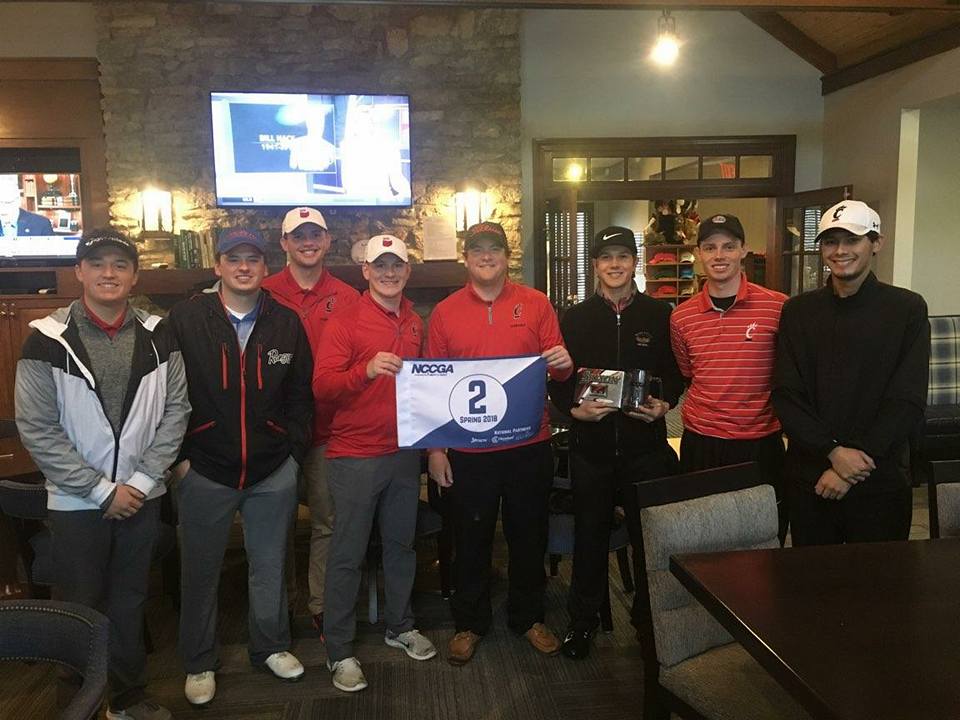 The University of Cincinnati returns to NCCGA Nationals for the first time since 2014, but this time to play in the National Invitational in St. Louis. The tournament, taking place April 27-29th at Bogey Hills Country Club, will include some of the best Collegiate Club Golf teams from around the country.

"Playing in one of the most competitive regions around, it's a grind every semester," says team member Jeff Kroeger. "It's a real honor to be headed back for Nationals."

The Bearcats play in the Ohio Valley Region with the likes of Miami (OH), Ohio State, and Dayton. Cincinnati tied for second place in the region behind the Buckeyes, but their differential was good enough to earn them a spot in the Invitational.

Kroeger says their expectations for the tournament are high. "We don't tee it up unless we think we can win." With an Invitational field full of teams with similar ability, the Bearcats have as good a chance as anyone. "Our players have diverse skill backgrounds that remind me of aspiring hockey player, Happy Gilmore, to '96 Tour Championship winner Happy Gilmore."

If they play like Happy did in the '96 Tour Championship, the Invitational is theirs to lose. 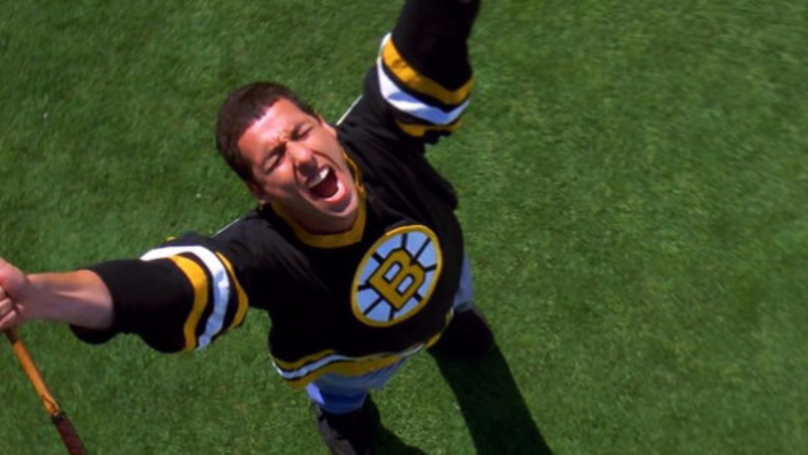