How Cleveland and Srixon Golf Helped Me Make Nationals 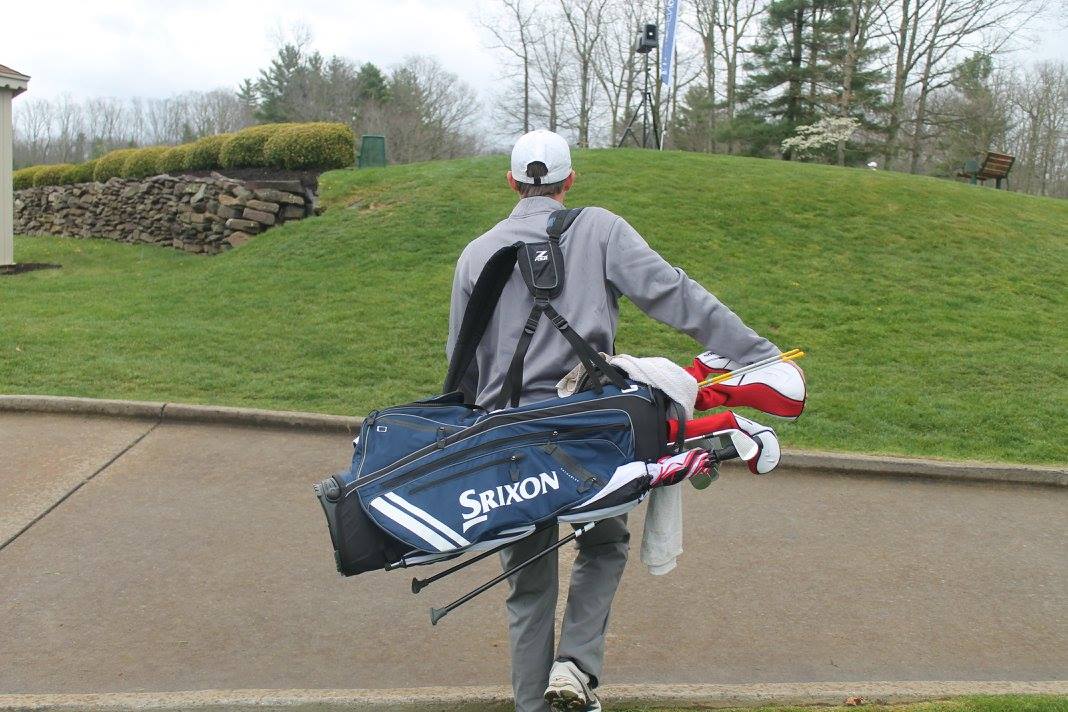 As a Nextgengolf City Leader for the 2016 City Tour season, I was presented with the opportunity to be an ambassador for Cleveland and Srixon Golf, which was accompanied by the chance to put 14 shiny new clubs into play. Being a college student and an extreme golfer, the idea of free and golf together was mind blowing. The weeks that came later were filled howwith research and planning as to which clubs I would select.

A few short weeks after the order, the clubs arrived. Miraculously they arrived on my last day at school for spring break, 45 minutes before I left for home. The Delaware club golf team takes a trip to Myrtle Beach each year for spring break which was a perfect opportunity to put the clubs in play before our first tournament the following weekend. My first round with them took me about 3 swings before I was sold on the clubs. Everything about them makes a player exude confidence when standing over any shot. The look, feel, consistency, and performance is enough to quickly turn any critic into a believer.

The first tournament arrived for our team. Along with our event came the worst possible weather, high temps of 40 degrees with wind gusts that exceeded the temperature. The new clubs and ball performed as exceptionally as my golf game allowed. Playing in this wind made me realize how much more my old ball and club combo was affected by wind. The end result was a 9th place finish and a team finish of 2nd, 3 shots back.

Moving forward a few weeks to our second tournament we were finally blessed with great weather and a firm golf course. Delaware took an 8-shot lead into the second day but were facing a late charge from Villanova. The irons and wedges came in clutch down the stretch when they were needed big time. They allowed me to hit the last 6 greens, each with the ball stopping quickly and within 15 feet of the hole. Their consistency allows for superb distance control at any distance. Being lucky enough to make 2 of those putts and finish with a 76, 2-under the last six holes.

Our team finished with a 3 stroke win, good enough to tie Villanova for the semester and place us into a tie breaker that we ultimately prevailed in.

Without the confidence that the Cleveland and Srixon golf clubs gave me at both tournaments the comeback wouldn’t have been possible and nationals would’ve just been a dream for another semester. 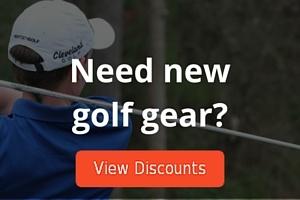