2020 golf major host sites and what to expect

After an exciting lineup of major championship courses last year that included all time favorites Pebble Beach and Bethpage Black, we turn the calendar to the 2020 season. Let's take a look at the venues that will host this year's majors and some things to expect at each tournament.

This article, published in 20219 would have never predicted what the 2020 major golf championship schedule would look like during the COVID era. We will continue to leave this article up as a positive sign of what 2020 could have been for the majors. Even though there were many changes to the 2020 major championship golf schedule, it was a beautiful thing to have golf on tv and be the first sport back during a difficult time in the world.

The Open Championship was not played in 2020

Tiger Woods returns to Augusta as the defending champion and in search of a record tying 6th green jacket! That's not the only Jack Nicklaus record he's chasing, as he'd love to pick up 1 or 2 more majors next year to give him a chance at the all-time record of 19 before it's all said and done. 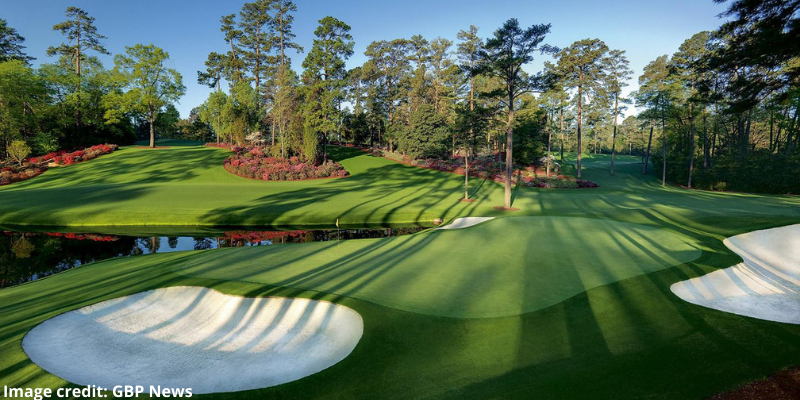 This is the only major that returns to the same course every year, so as far as the venue goes we know what to expect. The familiarity of the course and the tradition are what make it great, but it still feels like a completely different tournament every year.

What will make this tournament great? A packed leaderboard heading into the back 9 on Sunday. The only way that this tournament would be a disappointment is if it's a runaway victory and the drama on Sunday never completely unfolds (like the boring Patrick Reed victory a few years back).

In it's second year as a May tournament, the PGA Championship heads to a new major venue in TPC Harding Park. Named after former US President Warren Harding, the views on this course are spectacular and will make for an ideal setting. This course is generally easier than most Tour level courses, and even with the added toughness of longer rough and slimmer fairways, scores should be very low if the weather permits.

It will be fun to see a new course, but similar to the US Open at Chamber's Bay a few years ago it could potentially backfire if it doesn't play the way that Championship Coordinators want. This tournament could either be extremely entertaining golf or a bit of a disappointment it the stars don't align right.

Golf Digest ranks Winged Foot as the 8th best course in the country! It's a classic course just outside of New York City and it will host its sixth US Open. The West Course has a reputation for being one of the more difficult tournament venues, with only one player ever finishing under par in a US Open here (Fuzzy Zoeller in 1984). 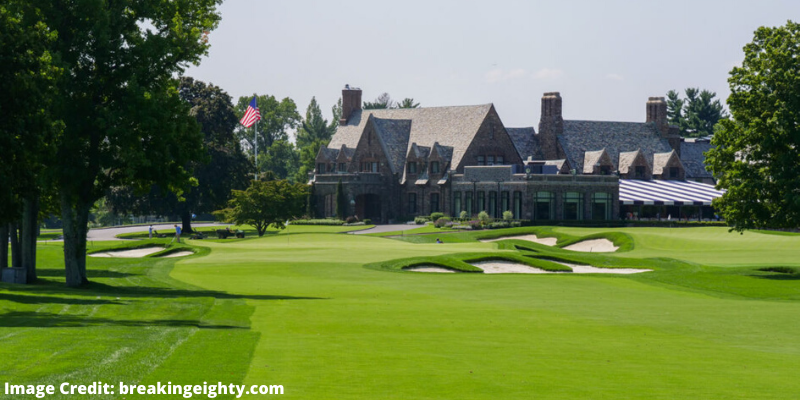 In today's game things could be different, but the hope and feeling is that Winged Foot will play much more difficult than Pebble did last year and may be closer to what we saw at Shinnecock Hills a few years ago (although hopefully with less controversy).

What will make this tournament great?  I see the winning score somewhere between -5 and -10. If the USGA can make it tough, but not unfair like Shinnecock appeared to be, we'll be in for a fun tournament of who can make the least mistakes. This tournament has the potential for a runaway victory if someone like Justin Thomas or Brooks Keopka can figure out the course quickly, but if things stay tight this may be the most entertaining major of the year.

The weather always makes this the hardest major to predict. There's a great chance for low scores if the wind stays relatively calm and a little rain softens up the course. On the contrary, Royal St. George's can become brutally difficult if the conditions are rough. 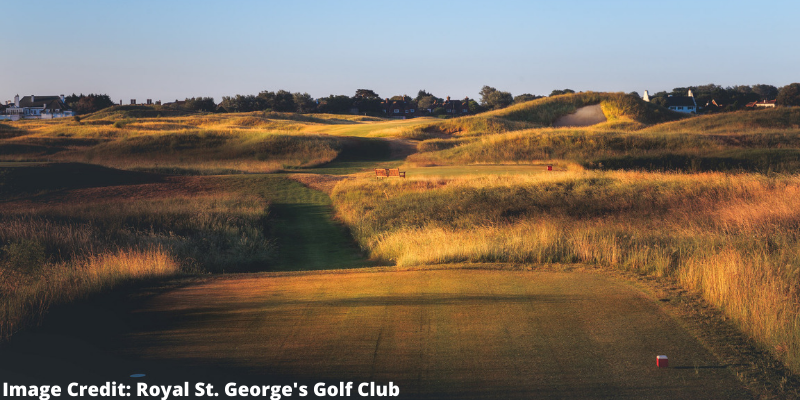 Either way, The Open is always an entertaining bout. Royal St. George's may not be the most popular or best known Open course, but it has always provided a fun tournament with very deserving winners (take Darren Clarke's performance in 2011).

What will make the tournament great? A former major champion with a long draught captures the title. This feels like a tournament where Rory McIlroy, Jordan Spieth, Dustin Johnson or Phil Mickelson have a great chance to win. With the exception of Spieth they were all in the field the last time The Open was played here and Phil and DJ both finished as runners-up. Spieth has won an Open before and this could easily be the year where he finds his game again.