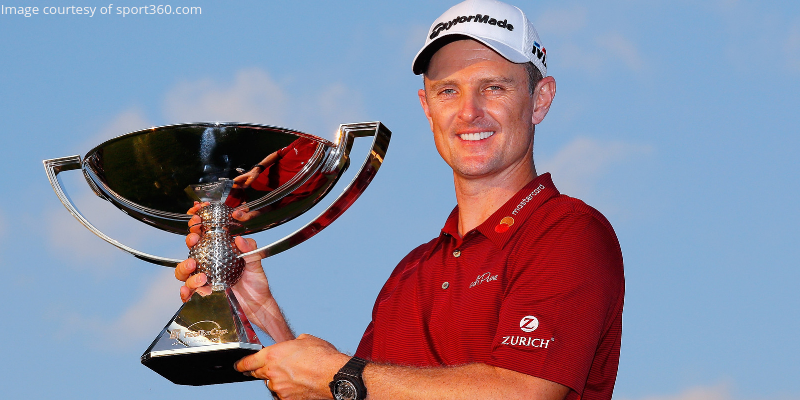 This 2017-2018 PGA Tour season was a good one, with lots of fantastic golf and the return of the GOAT. Even though the new season started last week with the Safeway Open, it's not too late to look back at last season. Here are five things we learned from the PGA Tour season and how I see them panning out heading into next year.

There is no clear #1 player in the world right now: Justin Thomas, Dustin Johnson, Brooks Koepka, and Justin Rose can all be argued, but it is rather unclear who the best player in golf is right now. That's not a bad thing though, especially after Tiger dominated the #1 position in the OWGR for so long. It's fun to see players battle it out for that spot on a weekly basis. Will someone emerge as a clear #1 in 2019?

My prediction: Nobody comes in as a clear #1 in the world, but Justin Rose's consistency year after year makes him the most believable candidate to stick around the top spot the longest.

Koepka is a MAJOR competitor: Koepka joins Jordan Spieth as the two young players who are at the top of the leaderboard in seemingly every major, no matter how good or bad their play was leading up to the event. Brooks is now walking the streets with, count em, 3 major championships in his pocket. This June, Koepka will go for a three-peat in the US Open, a feat that hasn't been accomplished since Willie Anderson did it in 1903-05.

My prediction: Koepka is a great player who can stand up to the pressure, but his major wins still feel like flukes to some capacity. Koepka will not win a major next year, and will finish his career with five or less when all is said and done. 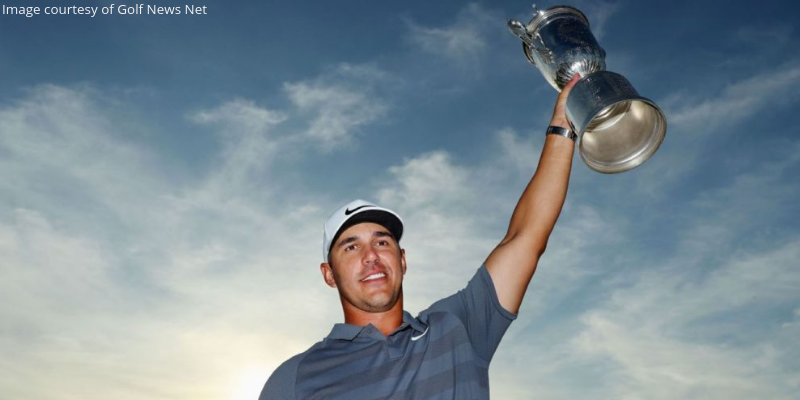 Tiger Woods is (officially) back!: After months of finding himself somewhere near the top of the leaderboard, Woods was finally able to come through with a win at the last event of the year. The Tour Championship victory at East Lake gives Tiger fans hope that he can continue to compete at a high level for at least the next few years. He looks relatively pain free, and has the will and eagerness to return to greatness.

My prediction: Expect him to win at least one major in 2019 if he continues his late 2018 form. Will he break Jack's record? Probably not but it would certainly be riveting for him to edge at least a little bit closer. 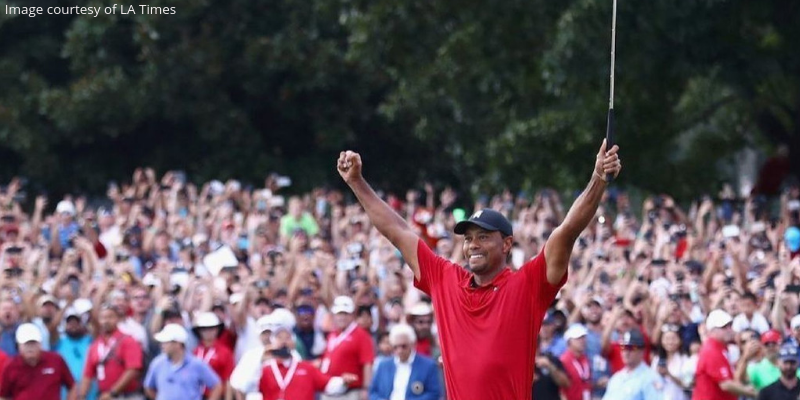 The USGA needs a huge improvement at the US Open: Shinnecock was supposed to be one of the most intriguing and entertaining US Opens in years. Instead, it became a joke with nearly unplayable hole locations, a Phil Mickelson rules debacle for the ages, and a weekend filled with bogeys and complaints from players.

My prediction: The return to Pebble Beach next year, a course that needs little alterations and preparations for an event this big, should help the USGA get back on track.

2019 scheduling changes are necessary: The scheduling changes we are receiving in 2019 should help the sport tremendously. Tiger Woods' win at East Lake was amazing, but had to compete with both college football on Saturday and the NFL on Sunday. Also, the large gap between the Masters and US Open will be bridged by the PGA Championship, which is now taking place in May.

My prediction: This will condense the season just a bit, and keep golf fans engaged more throughout the spring and summer. This is likely the type of schedule we will see for years to come.

Know of some other important things we learned during this PGA Tour season? I'd love to hear feedback from you. Email me at oliver@nextgengolf.org to start a conversation.