A Story About Smylie Kaufman 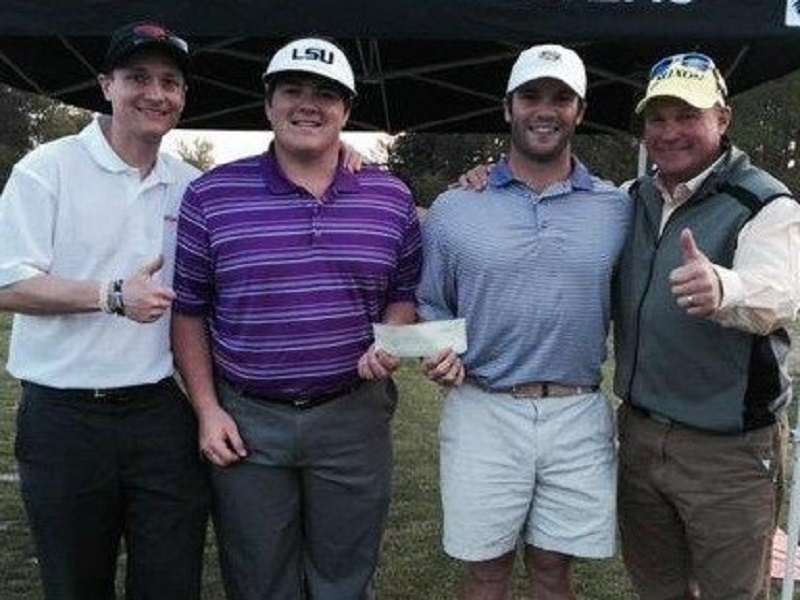 Most of the golfing world did not know who Smylie Kaufman until yesterday after his win at the Shiners. We were lucky enough to meet Smylie earlier this year when the NCCGA received a donation from Smylie to help support the LSU Club Golf team after they made it to their first NCCGA National Championship this spring at Bryan Park in Browns Summit, NC.

“We were excited to make it to our first NCCGA National Championship earlier this year, but were not sure if we could attend due to our lack of funds," said Casey Simoneaux, the LSU Club Golf President. "The help from Smylie helped make it possible for us to attend the tournament this spring!”

Smylie made a contribution to the LSU Club Golf Team, a group of 5 golfers he had never met. That is just the kinda guy he is!

Congrats on your win Smylie. We cannot wait to see another win this year. All the guys from the NCCGA and club golf community are rooting for ya!