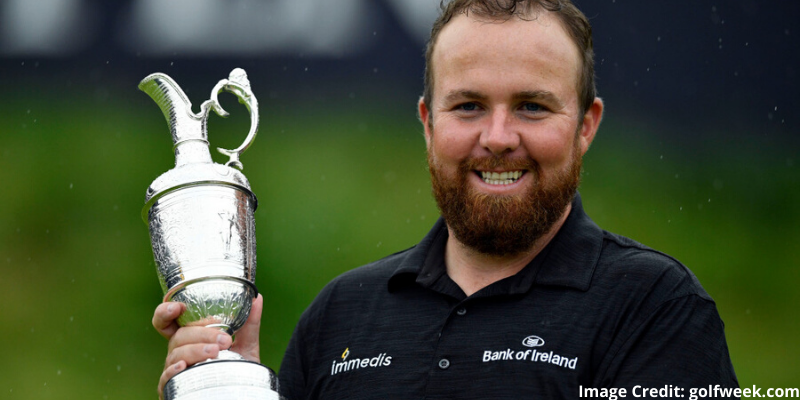 We all know that the official start of the PGA Tour calendar is the fall series but I already have my eyes set on January when some of the heavy hitting tournaments start to get rolling. In the months leading up to the condensed major season, there is a huge chance for players to make a push to put themselves on the top of the FedEx Cup standings and in the spotlight. Srixon/Cleveland Golf is no stranger to having their players on the biggest stages and there are a few that are going to have stand out seasons.

Shane Lowry  - The current Champion Golfer of the year is looking to build off a career changing win. Shane Lowry is also fresh off inking an extension to remain with Srixon/Cleveland for another 5 years which will make it 15 years with the brand. Lowry withstood some of the harshest conditions at Royal Portrush last summer to take the Claret Jug but also played well in many tournaments last season including the RBC Candian T-2 and RBC Heritage T-3. I think we would all love to see Shane singing “The Fields of Athenry” celebrating with the Claret again. 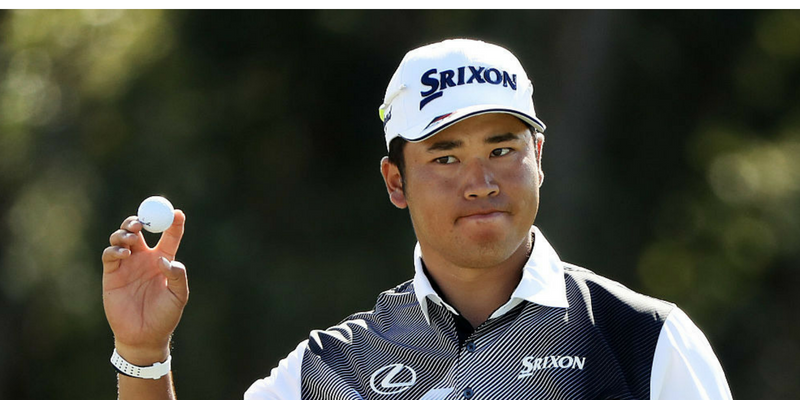 Hideki Matsuyama - Coming off a 2nd place finish behind Tiger Woods in his home country of Japan and a great performance at the President's Cup, Hideki looks to be in great form going into 2020 on the PGA Tour. Matsuyama has not won worldwide since 2017, but I think Hideki gets it done this year to add another trophy to his collection. You can never count Hideki out at The Memorial, Waste Management or The Farmers Insurance Open. Much like his swing, good things will come to those who wait! 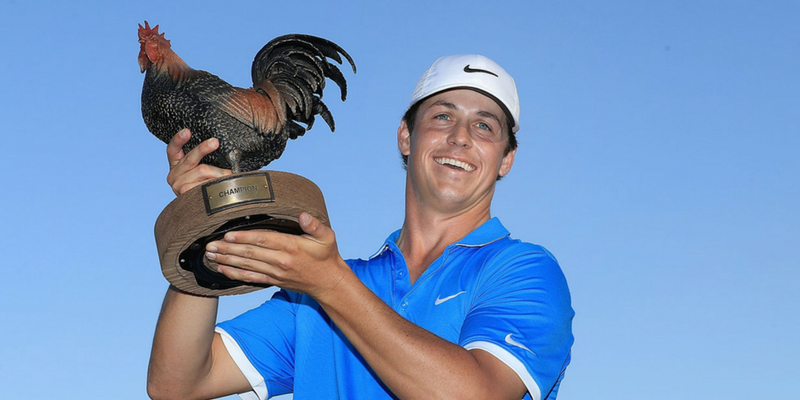 Cameron Champ - Champ is one of the most prolific ball strikers on the PGA Tour today and trusts the best golf ball on Tour to withstand not only the wind but also his freakishly high ball speed numbers. If you missed it this fall, Champ won the Safeway Open in tear-jerking fashion with the inspiration from his late grandfather. “Pops” who introduced Cameron to the game was inspiration and the scene of them talking on the phone on 18 was truly remarkable. Champ, much like some of the other young guys on Tour, looks to cement his place in the top tier of PGA Tour players. With his length and ball striking ability, look for Champ to play well this year and potentially repeat great performances at The RSM Classic and Mayakoba.

Keegan Bradley - A return to form has benefited Keegan over the past two seasons. After defeating Justin Rose at the BMW at Aronimink back in 2018, Keegan followed up the victory with some great performances in 2019 including a T2 in Hartford in front of a home crowd and top tens in 2 World Golf Championships in China and Mexico. Bradley, the 2011 PGA Championship winner is always competitive and is primed for another victory this year. 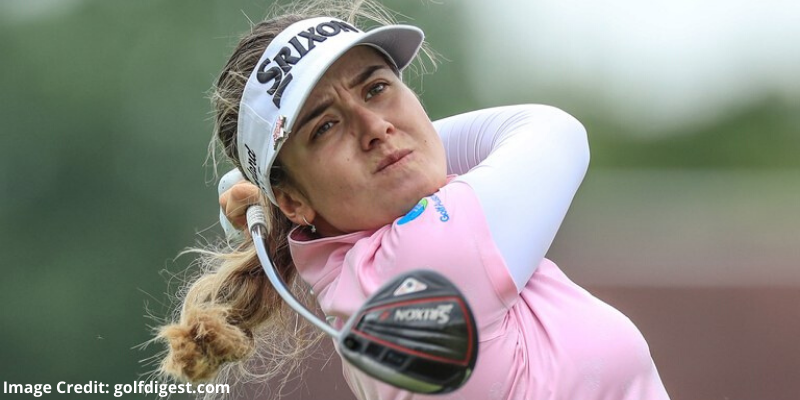 Hannah Green - We have to take a look at the LPGA Tour side of things here for Hannah Green who broke through last year with her first career major victory at the Women’s KPMG PGA Championship. Green, who is from Australia, followed up her victory with a statement win at the Cambia Portland Classic just 2 months removed from the PGA Championship win. Green’s performance down the stretch at the KPMG Women’s PGA Championship was nothing short of spectacular with clutch putt after clutch putt. Hannah Green will be a name to watch going into 2020 to be competitive worldwide on the LPGA Tour.