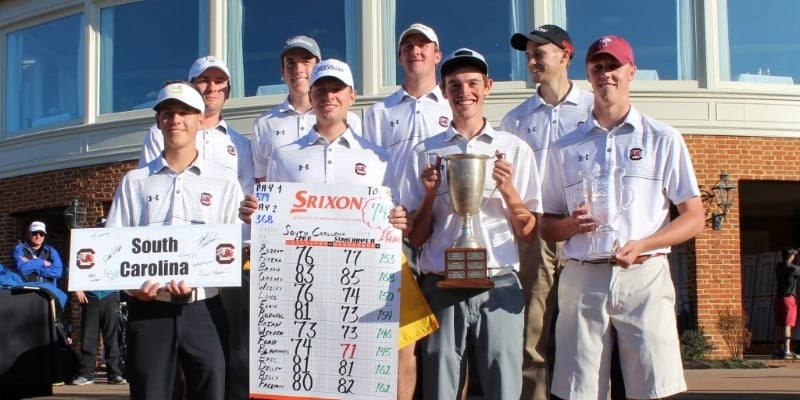 The start of the Fall 2016 NCCGA season is less than two weeks away! The #drivefordisney will officially begin in Georgia as the South Region will host the first regional of the year on Sept 17/18. Over 300 college golf club teams are expected to take part this season, with the ultimate goal of qualifying for the NCCGA National Championship at Walt Disney World Resort in Orlando. Only 30 teams will qualify, meaning the only guaranteed way to make nationals is to win your qualifiyng region.

The beginning of the season means it is time to finally unveil the Fall 2016 Preaseason Top 25 college golf rankings!

Good luck to all teams! Once you look at the rankings, let us know how we did on Twitter @NCCGA using the hashtag #clubgolf and #drivefordisney. Tell us why your team is ranked too low, too high, or just right.