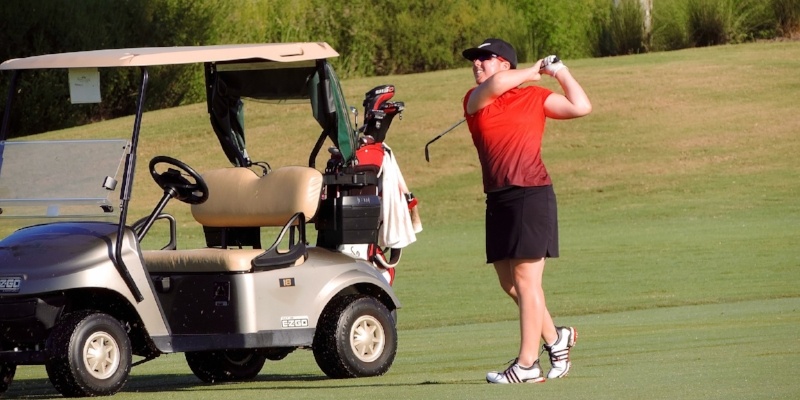 This past weekend, one scenario came up at an NCCGA regional tournament which caused some confusion for groups. As we do each week, we wanted to highlight the situation and the golf rule that was applied.

Here is the scenario below, what would you have done if this happened to you or someone in your group?  The result and corresponding ruling are listed below. See if you chose the correct result!

Player A, playing hole 1, hits his tee ball in the rough between holes 1 and 2. As the group approaches their tee shots, Player B, playing hole 2, walks to where Player A believes his ball to be and hits a ball toward the green on hole 2, leaving before Player A gets to his ball. Player A cannot find his ball after 5 minutes of searching and believes that player B erroneously hit his ball. How should Player A proceed?

Note: It is a question of fact whether a ball has been moved by an outside agency. In order to apply this Rule, it must be known or virtually certain that an outside agency has moved the ball. In the absence of such knowledge or certainty, the player must play the ball as it lies or, if the ball is not found, proceed under Rule 27-1.

An outside agency is any agency other than the player’s side… any ball played by the side at the hole being played or any equipment of the side. Neither wind nor water is considered an outside agency.