The 5 Best Golf Headcovers of All Time (PGA Tour) 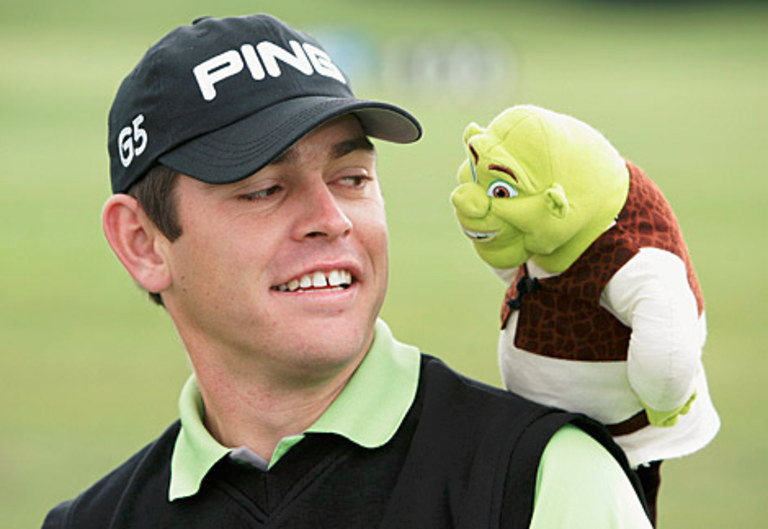 We breakdown the best golf headcovers of all time on the PGA Tour. Don't agree? Have a suggestion? Tweet at us.

This guy's swing is so filthy it's borderline NSFW. Oh and he had a pretty awesome headcover, too. The story goes that he was given the nickname "Shrek" by some of his close friends for the gap in his teeth. Louis embraced the hate and got a Shrek headcover made for his bag. He no longer carries the headcover because it was deemed to be "bad luck" by his caddy. Although it's gone, the point remains that this should make you like the guy a little more than you did before. 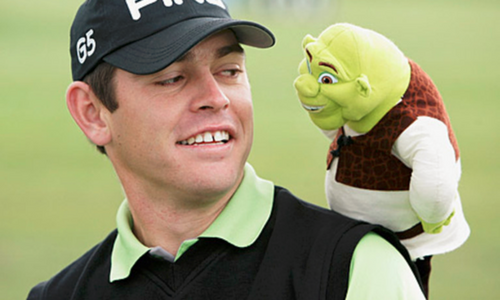 If you don't follow golf closely, you may not know who "Beef" Johnston is. But if you were to guess what a guy with the nickname "Beef" looks like... it might be something like the gentleman pictured below. This guy is awesome. A solid player on the course and a riot off of it (such as challenging an entire pub to a putting contest). He's gained a good amount of his fame from his nickname and unlikely golf sponsor: Arby's. Which leads us to our fourth best golf headcover:  the Arby's curly fries. Although it was short-lived, it was perfect. 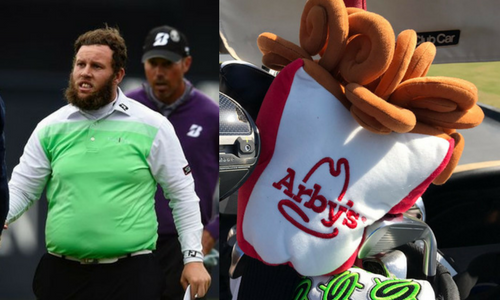 Appleby--> Apple Bee--> An Apple with a Bee. Get it? This isn't an outlandish or ridiculous headcover. But it's simplicity, cleverness and the golfer who uses it makes it one of the best golf headcovers used on tour. 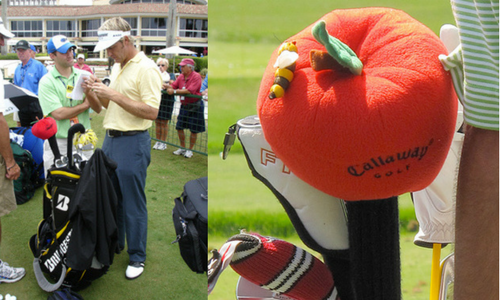 2. Craig "The Walrus" Stadler | The Walruses

As you can tell by the picture below, Craig Stadler has gone all in on his nickname "the walrus". A single walrus probably would've landed him in our fifth spot but the dual walruses bumps him up to our two spot for best golf headcovers. 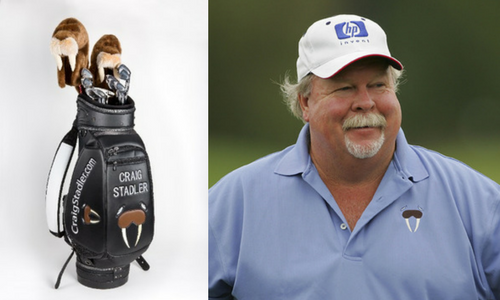 Perhaps if he wasn't as dominant this wouldn't land in our number 1 spot. Through his relentless crushing of opponents and cockiness on the course, the Tiger became a real symbol of dominance. Off the course, his headcover was even featured in Nike commercials. Overall, this was an easy decision for the best headcover in golf. 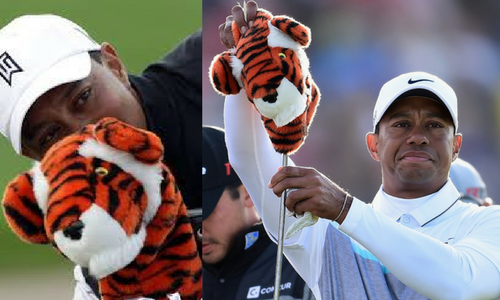 Previous article
The 6 Worst Golf Balls Ever Made
Next article
Indoor Golf: 5 Places to Play Around Seattle