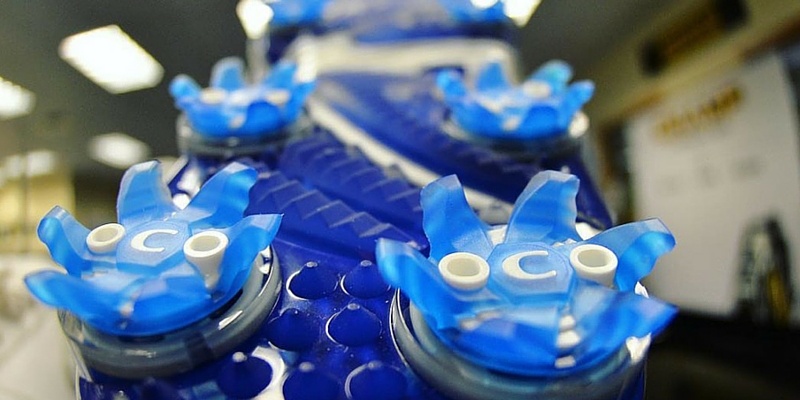 When Should You Replace Your Golf Spikes?

If a golf ball is scuffed during play, a golfer will replace it with a new one. Many golfers change the grips on their golf clubs after a few rounds. Golf gloves are replaced almost as frequently as a player changes their socks. All of these items are replaced when the golfer feels that changing them will improve his/her game. Why not change your spikes? Would you drive your car on bald tires?

END_OF_DOCUMENT_TOKEN_TO_BE_REPLACED 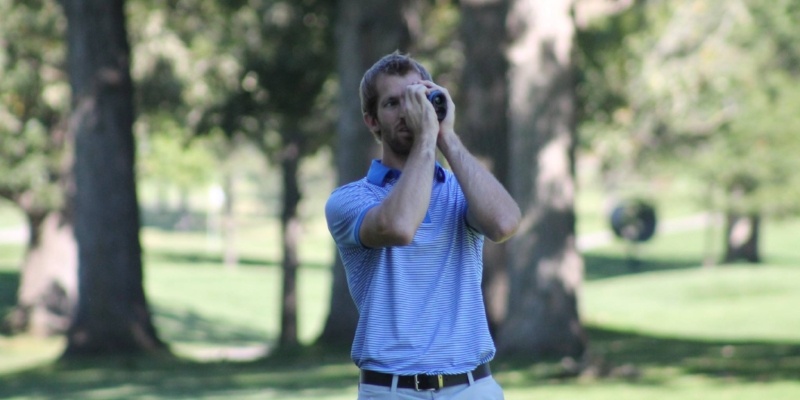 Over the past ten years, the use of handheld laser rangefinders has increased dramatically.  The USGA approved the usage of non-sloped laser rangefinders a number of years ago if defined as a local rule, but they continue to allow them in more and more local and national tournaments including national amateur championships starting in 2014. Before you know it, you might be seeing laser rangefinders during actual competition on the PGA Tour (though not yet). The NCCGA and City Tour allow them during tournaments, as well as most junior tours.