US Open preview: What no one is talking about 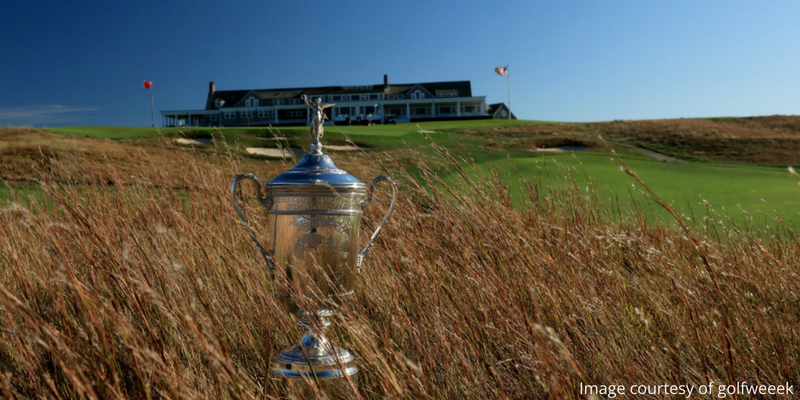 The US Open is just a few days away and what an exciting time golf is in right now. We’ve all heard about the young guys like Justin Thomas, Jordan Spieth, Rickie Fowler and crew who can win any particular week. You then have guys like Dustin Johnson, Justin Rose and Jason Day who have all won this year who could easily hoist the trophy come Sunday. With Tiger rolling into the Hamptons with his 20 million dollar yacht and reminding everyone that he was king (and still is?) you just never know who may win the US Open this year at Shinnecock. There are a few things that no one wants to talk about however, but I certainly will.

If you look to the last time the US Open was on Long Island at Bethpage Black, a no name won by the likes of Lucas Glover. The US Open has a pretty long standing tradition of first time major winners capturing their first major on the countries biggest stage. Webb Simpson, Graeme McDowell, Brooks Koepka, Justin Rose and Lucas Glover all come to mind when discussing first time major winners that won the US Open. Will it happen again at Shinnecock?

The last time that Shinnecock Hills hosted the US Open, there were names like Jeff Maggert, Fred Funk and Phil Mickelson hanging around when Retief Goosen eventually ended up taking home his major. What has fundamentally changed however this year from 2004 has been a lengthening of nearly 500 yards from the course they played in 2004.

At Erin Hills last year, Brooks, Hideki, RIcky, Tommy Fleetwood and Xander were names to be up the leaderboard late Sunday, all long ball hitters. The one name that stuck out was Brian Harman, a shorter hitter by today's standards. Who will be the short hitter at the top of the leaderboard this year? My guess would be the likes of Kevin Kisner and Ryan Moore, who have been known to hang around star studded leaderboards.

For those that are betting on the US Open, let’s take a look at some picks that could pay off big come next Sunday. With first time winners like Lucas Glover, Webb Simpson, Graeme etc, why not put some action on some players in that middle to long shot category. I like players like Charlie Hoffmann (+15000), Kevin Kisner (+12500) Si Woo Kim (+15000) and Xander Schauffele (+10000) There is a reason these guys have long shot odds, but the US Open is not a typical tournament and if recent winners being any indication, why not take those dark horse guys in the middle of the pack. 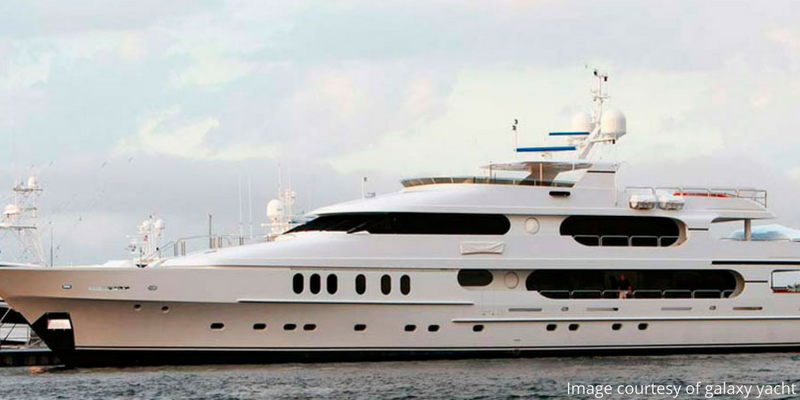 Last weeks performance by Tiger at The Memorial was both encouraging and troubling based on the shape of his game. When Tiger mentioned tightness and soreness in his back, that is always reason for concern. What was more concerning however was his putter. Tiger being up there in every statistical category besides stroke gained putting is cause for concern at the US Open. We would all love to see Tiger compete and his game is so close to being able to do so. He has won a few of these before.

The US Open should be an exciting tournament and couldn’t be more wide open at this point. What do you think? Who are you picking?