Go Blue: How Michigan Club Golf Made Its Way Back to Nationals 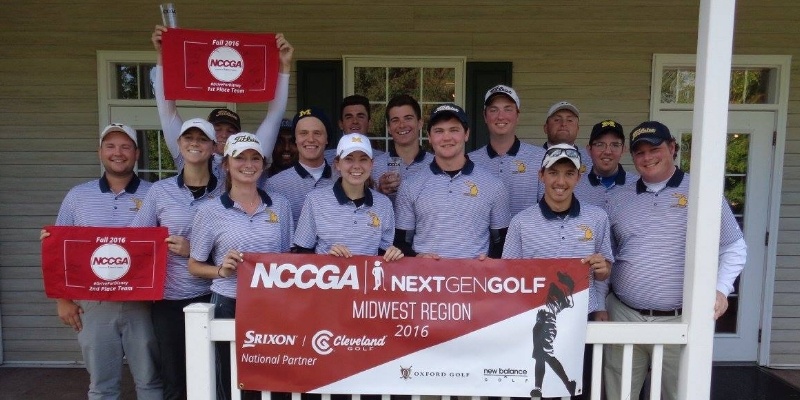 Michigan club golf has already had a storybook season. Now they are just hoping for the Cinderella finish.

The Wolverines missed out on NCCGA Nationals last year, falling to Ferris State in the Midwest Region. This season was a little different. After battling fierce wind conditions in the first tournament, Michigan not only came out on top, they were followed closely by their "B" team in 2nd place. The victory, and cushion provided by their "B" team placing high, put Michigan in a great chance to advance to Disney. 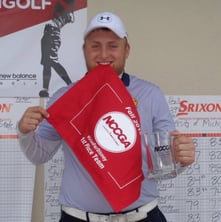 The second tournament came around and Michigan was as focused and ready as ever to compete. The second regional took place at the Meadows at GVSU, a course the region was familiar with already. It hosted the regional finale in the Fall of 2015 too. Guess who won that tournament in route to clinching a bid to Nationals?

The second regional this Fall went Michigan's way as well. After two great rounds of golf, the team outpaced Michigan State by 29-strokes to secure the regional title and the coveted automatic bid to the NCCGA National Championship.

The biggest change of the semester for the Wolverines has been the addition of a “B” team. Perhaps some of the stiffest competition to the “A” squad has been their own teammates from Ann Arbor. The Michigan "B" team placed second in the region with 4 points, sharing second place honors with rival Michigan State.

Michigan's name is already etched onto the NCCGA Championship trophy from their victory in the Fall 2013 semester, with several players from that championship squad still on the team. With this season's Nationals only days away, Michigan is excited to escape the cool November temperatures and compete against the best field in club golf.