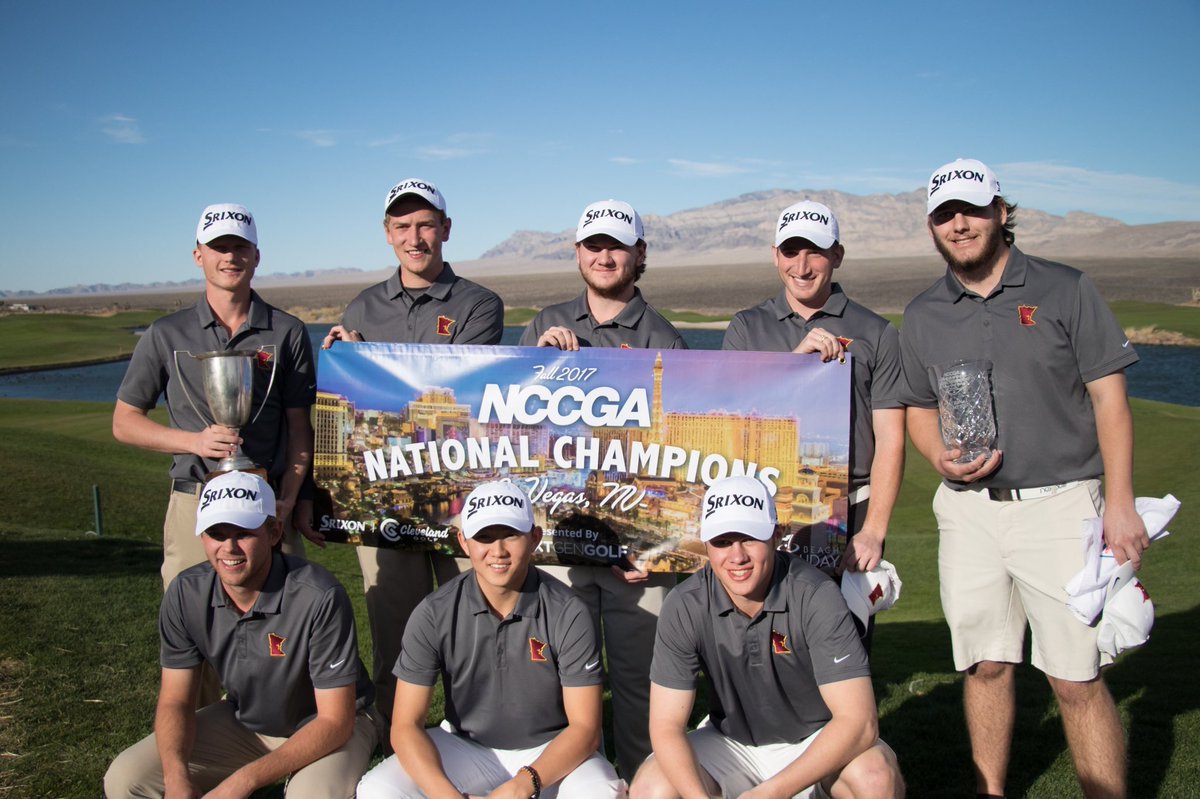 We have another powerhouse coming to Nationals. The Gophers are making their way to St. Louis to compete in the National Championship at Norwood Hills Country Club after swinging and striking a shot down the middle and into the hole for a bid. This will be the 3rd appearance for the team from the Twin Cities region. They played well at Paiute Golf Resort in the Fall Nationals. and tied for the title as champs with the Sun Devils from Arizona State.

I had the pleasure of interviewing Minnesota’s Club President, Bobby Frazzini. Bobby is a junior majoring in biology with plans for medical school. He has a unique history, transferring to Minnesota and playing on the club team after giving up Division 1 collegiate golf at Northern Iowa.

"My favorite experience as a club golfer participating in the NCCGA program was the Spring of 2016 when I got involved with the club team." said Frazzini. "I didn’t know the NCCGA existed until I attended Minnesota. I love what the NCCGA has to offer because I get great competition, yet still get to focus on my studies. It’s a great way to continue my golf career.”

His favorite moment as a part of the NCCGA was nationals in Vegas. "We improved our program, spent lots of time practicing, and the work showed off when we came out as co-champs with the Sun Devils from ASU," said Frazzini.

The Gophers seem grounded mentally in the days before the big weekend at Norwood Hills. This composure is necessary and key to not only playing well but consistently. The King, Arnold Palmer, famously said, “Golf is a game of inches. The most important are the six inches between your ears”.