Oxford Golf has become synonymous with club golf apparel over the past two years.  Ever since Oxford become the official apparel sponsor of Nextgengolf in 2015, NCCGA club golfers have been sporting the best polos and jackets on and off the course. Oxford has also made it more affordable than ever to order discount golf apparel for your team.

What better than to recognize the club golf teams that have the best shirts than with our first annual Power Rankings. Here's our opinion on the teams that wear it best.

Spring Break would not have been the same without the club team from DePaul (above).  These guys just straight up have fun.

One of the most consistent teams to make nationals, SUNY Cortland showed off why they are one of the top teams in the Northeast region with custom Oxford polos (left pair). 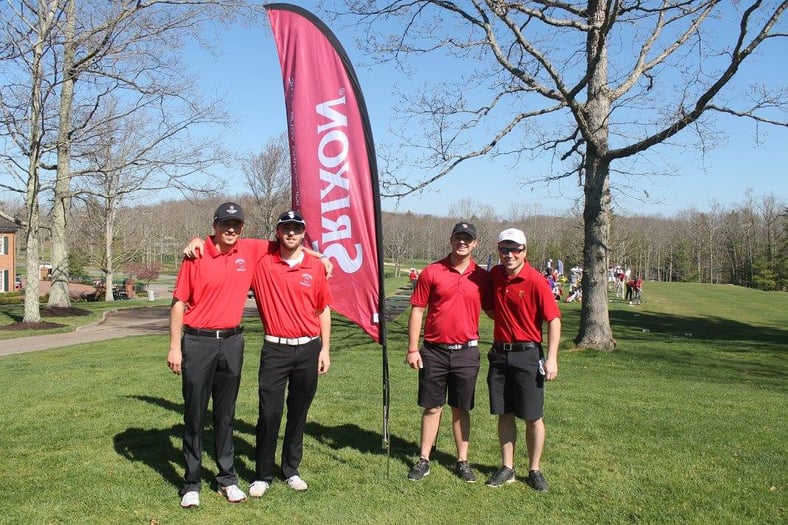 Not only did UNC-Wilmington show off their team colors with custom polos, many of their club team members also purchased Monroe custom jackets. Jake Hutchinson represented the team at Nationals as an individual (left).

New club team, new shirts, no problem. Stetson was quick to represent their school colors in the South Florida regional tournaments this spring, and even posed for a team photo to show off their new apparel. 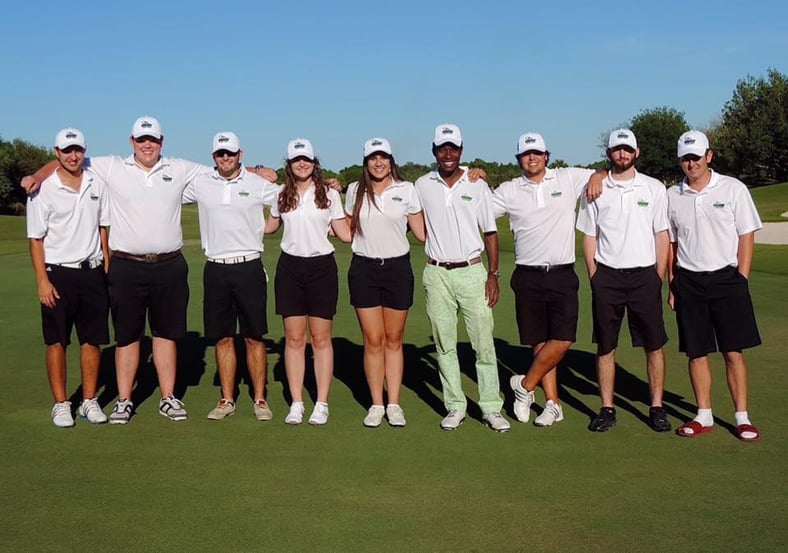 Alabama sported two different custom polos during the spring 2016 season, and used their "Sunday Red" on the way to the club team’s best ever finish earning National Championship Runner’s Up at Glade Springs last season. 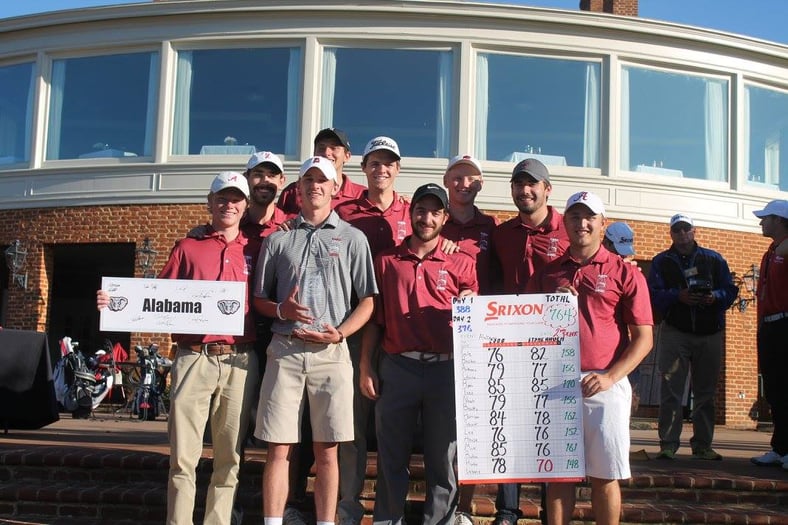 If you want to learn about how your team can get the best performance polos this fall, check out some of the most common Oxford Golf polos and jackets club teams from across the country are ordering.