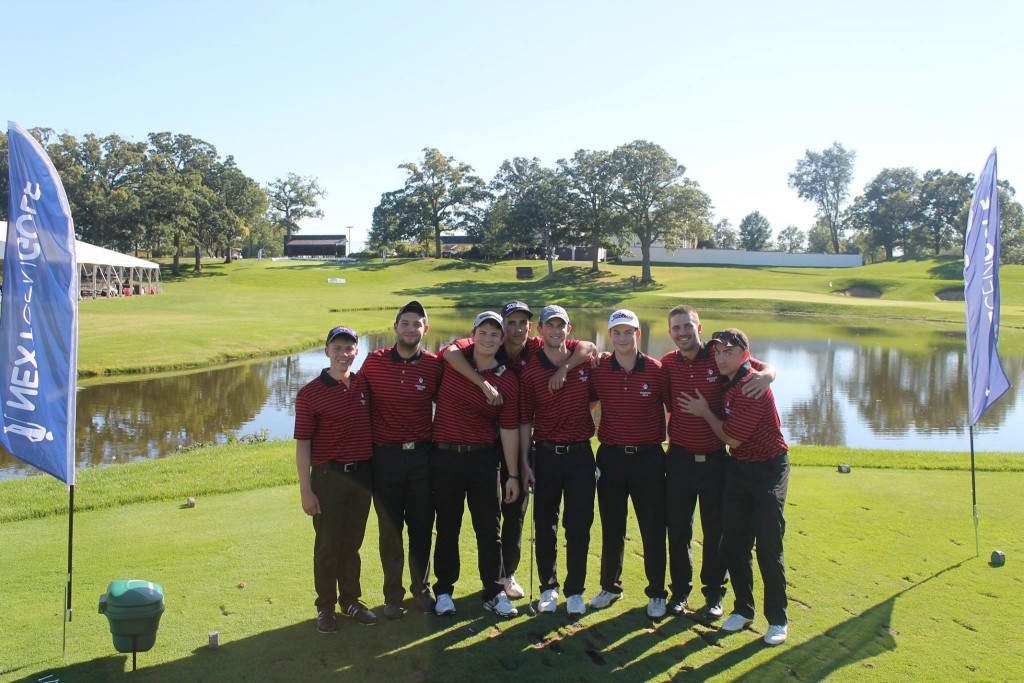 The 2016 Nextgengolf City Tour season is coming up fast, with less than three weeks until the first events tee off. Being on the second year, there's a lot of questions people have when they first hear about the City Tour. One of the main ones is "What makes the City Tour different from other golf tournaments?".

After speaking with many of the City Tour competitors from 2015, we narrowed down the differences five key reasons. It's what we believe truly sets apart the City Tour experience, and it's what we know you'll enjoy this summer in your city. Here's five reasons the City Tour is awesome.

Golf is more fun with friends. Why not make new friends on the course too? The City Tour presented by Nextgengolf is coming to a major city near you this summer, and is bringing team-based golf. Once a month, 18-34 year old golfers have the chance to compete in fun golf events on Sunday afternoons with a chance to qualify for the City Championship in September.

One of the biggest ways the City Tour is different from other tours and golf leagues: No membership fees. There are no membership fees, no requirement to play in all the events, and the average cost is only $80 to compete. Tournament costs include the greens fee, cart, range, and tee gifts making it the best value around. And since each event has its own cost, with no overarching membership fee, it makes it easy for people to sign up for the tournament dates they are available for throughout the summer.

The City Tour is catered for players of all skill levels. To provide the best experience for all golfers, teams have the choice before each event to compete in the Best Ball or Scramble divisions. Most people our age do not have handicaps, so why bother trying to guess your own? City Tour events do not use handicaps, allowing people to choose the best format that suits their game.

“I still have that competitive fire that I had as a kid playing sports. Thankfully for me, I came across Nextgengolf while playing club golf at Penn State. I knew that I’d try to play in the City Tour, and luckily I have some buddies that wanted to compete with me. The best part… I get to be involved with the City Tour for another ten years. I think I’ll still have that competitive fire for awhile.”

Win prizes and qualify for the City Championship

The City Tour is lucky to have great sponsors including Srixon and Cleveland Golf, Bose, Oxford Golf, New Balance and more. Players receive tee gifts at events and also have access to exclusive member pricing with our sponsors. In addition, the top teams and players at City Tour events can win gift cards, team glassware, and a chance to qualify for the 2016 City Championship.

The 2016 City Championship will take place on September 17th and 18th at Seaview Golf Resort in Atlantic City, NJ. Top teams from across the country will compete to represent their city. Team Slice and Dice from Cincinnati captured the 2015 championship at Cog Hill Golf & Country Club in 2015.

Major cities near you

Previous article
Best Golf in the Triangle Region of North Carolina
Next article
Where to watch the Masters?