The 7 Worst Golf Clubs Ever Made 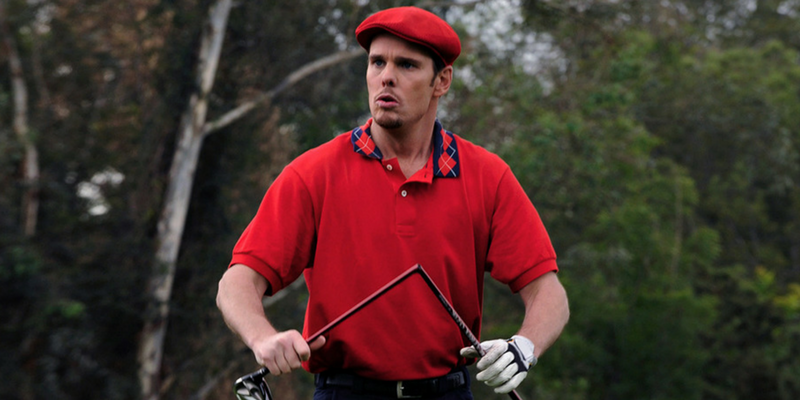 Everyone can admit that as a golfer you always have that one buddy who has played with their Dad’s hand-me-down set from the 80’s or 90’s. These garage or basement dwelling sets aren't complete without at least one club from our list of the worst golf clubs ever made. Know of a club deserving to make the list? Chirp at us on social. 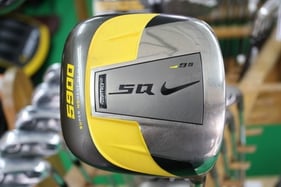 Although our list is in no particular order, this might take the cake as the worst golf club of all time. When someone tee’d it up with the toaster club SQ 5900, you could plain as day hear that shot across the entirety of the golf course. Between  the horrible box on a stick set up and the general acoustics, this was a "must add" to our list.

Getting up and down from anywhere at anytime. Sounds good, doesn’t it? Well, for those that bought the Alien Wedge it most likely didn’t turn out to be that way. This wedge was intended to help those high handicappers get out of the sand and out of trouble; yet these wedges ended up most likely sending a thinly hit Top Flite to the moon (Literally).

Have you ever heard the expression “we did it because we can, not because we should”? Well, the Ping Doc putter embodies that sentiment ten fold. The large head and perimeter weighting was suppose to get rid of the “handsy stroke” but in reality the only benefit to this putter is giving you the ability to putt 4 balls at the same time. 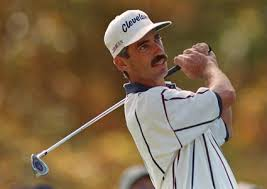 The VAS 792 irons are a real gem from the 90’s and some of the worst irons ever made. When Corey Pavin put these in the bag the golf world was shocked and 20 somewhat years later we still revel in the glory that was the technological advancements of yesterday. But of course this technology stayed quite in place, never reverberating past Y2K. Sidenote: Sweet stash, Corey! 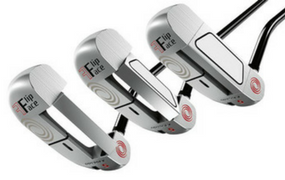 Now you probably wouldn't think a modern club such as this would make our list, but the Odyssey flip face putter is a must. This putter has virtually the same performance characteristics as any standard Odyssey putter but the accolade for worst club stems from the idea of the putter rather than performance. I mean, just look at the picture. 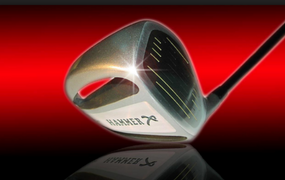 As always, golfers tend to focus on the driver. Hitting it long and straight to many golfers is paramount in achieving lower scores and more fun on the golf course. Of course, you could get fitted for the proper driver but why do that when you can buy the Hammer X Driver from your good pal, Jack Hamm. This 0CC, Power-Core infused, sword shaped shafted monster is and will always be better off left in the infomercial and NEVER in your golf bag. Trust us.

7) The Uroclub (No explanation needed)

Hope you enjoyed the article above on the worst golf clubs ever made. We added a few honorable mentions below, but if you know of any golf clubs on this list which we should add, tweet to @nextgolfer.

Previous article
The Best Golfers in the MLB
Next article
Indoor Golf: 5 Places to Play Around Houston