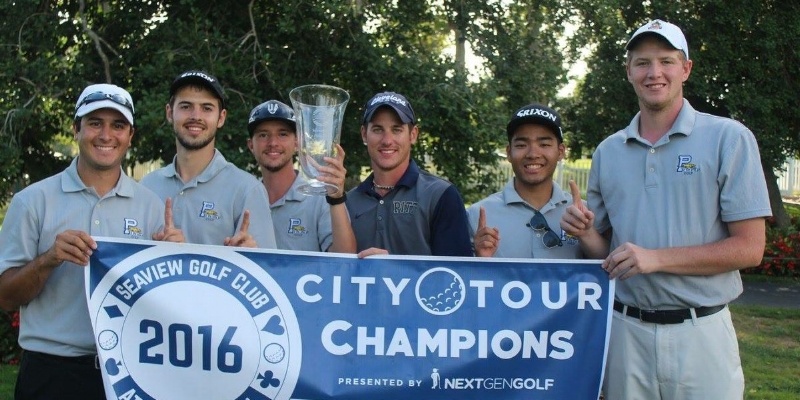 Seaview Golf Resort in Atlantic City made for a great setting for the 2016 City Tour Championship, and the golfers more than kept up their end of the bargain with some fantastic play over 36-holes.

The end result was Team Pitt6 winning the City Tour Championship in the scramble division, and Team Golf Match App winning in the best-ball division. 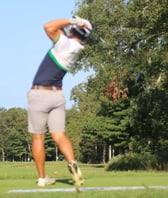 The pair of Tyler Ward and Alex Kang from Golf Match App earned top pair honors in the best-ball division with a -5 (137), with Kang also earning low-man honors for the tournament as well. He shot rounds of 72-70 to finish even for the tournament, 6-strokes ahead of second place.

Adam Gracik and Blake Reifsnyder of DePaul and Friends finished on-top in the scramble division at -15 (127).

The weekend kicked off on Friday night with opening night festivities on the driving range, as players had the chance to sample the new Cleveland Golf wedges in a chipping contest. New Balance held a putting contest for new golf shoes, 18Birdies had "Golf Pong" and a giant slingshot on the range, Skratch was on-site filming videos for their website, and the Bose SoundLink Mini was providing music for the festivities. Imperial Headwear was also on-site featuring all their hat styles, colors, and customizations.

That feeling when you win a set of the new @SrixonGolf irons at #citychamp 😀 pic.twitter.com/W8xikHbFic

Saturday morning the action kicked off on the Pines Course, with the best-ball teams teeing off from Hole #1 and scramble teams on Hole #10. The weather was perfect, and stayed perfect all weekend. After 18 holes Team Tour Sauce from Houston was on-top of the best-ball leaderboard, and Pitt6 was tied with The Bombers in scramble.

Players were greeted after the round by a surprise guest: Will Wilcox from the PGA Tour! Wilcox took on all the golfers in a long-putt challenge, discussed the tour life, and took pictures with the players. The surprise arranged by Cleveland and Srixon really put an exclamation mark on Day 1 of the tournament, and set the stage for an epic final round. 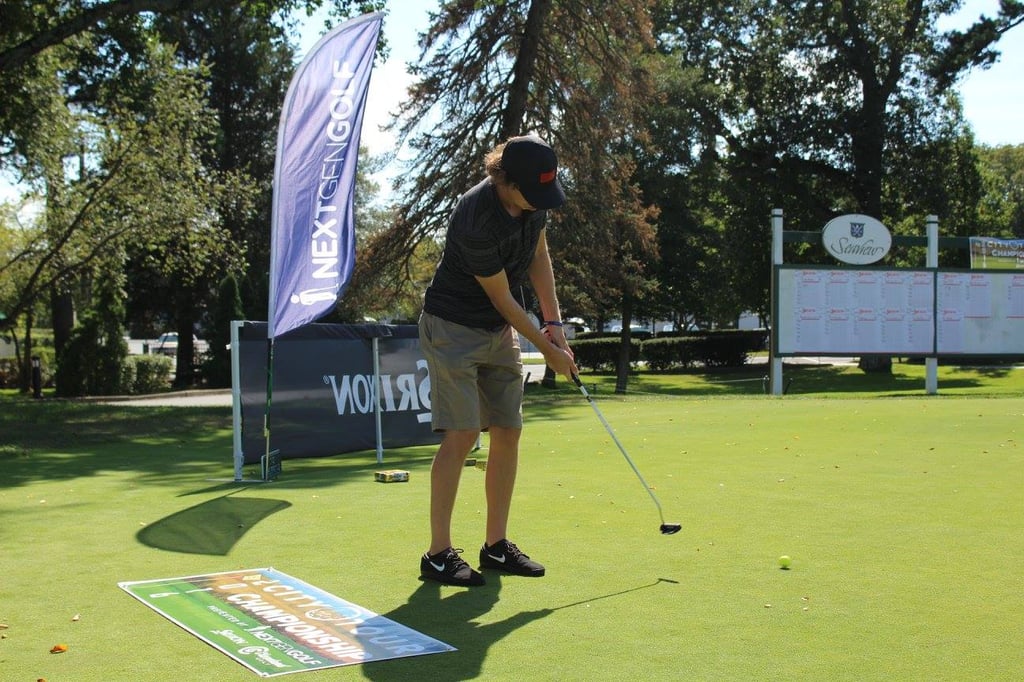 Day 2 took place on the beautiful and picturesque Bay Course, host of the LPGA's ShopRite Classic, with holes bordering the bay and marshlands. The weather remained perfect as the teams teed off, with many begining the task of climbing up the leaderboard before running out of time.

The top teams teed off last, setting the stage for a dramatic wait at the scoring area. As some teams dashed off to catch flights or to get an early jump on a long drive back, the final scores were submitted. Golf Match App shot best-ball rounds of 68-71 to erase their deficit and win by 5-strokes. They held off a charging Delaware Summer Squad, which fired a tournament low best-ball team score of 136 to finish in second. Tour Sauce came in third place.

Pitt6 went low enough that no team could overtake them, shooting a tournament low scramble score of 127, including all three of their pairs in the 60s (highest score was dropped for the team score). DePaul and Friends finished in second, and The Bombers placed third.

Thanks to everyone that made the 2016 City Tour Championship a huge success. We can't wait till the next one, which will take place at........