4 Companies Found on the City Tour 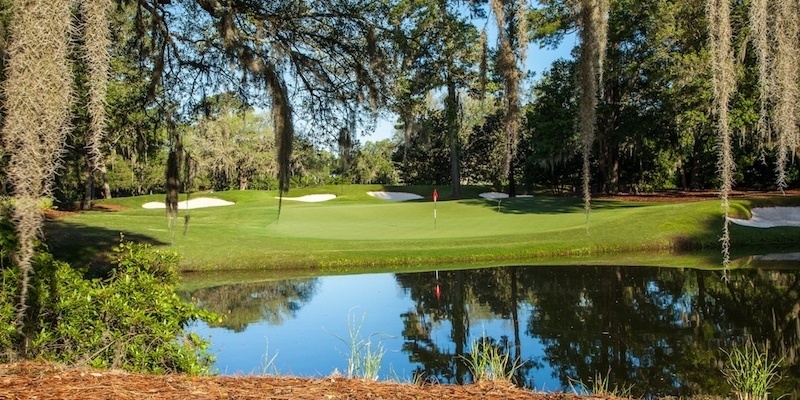 City Tour golfers are employed by many of the top national employers including Deloitte, IMG, JP Morgan and many more.  Since all players live in major cities across the country, and are either starting off in their careers or are already established in their professions, it’s great to celebrate the diversity in backgrounds and experiences.

Here are just a few of the Nextgengolf City Tour teams composed of players from companies! 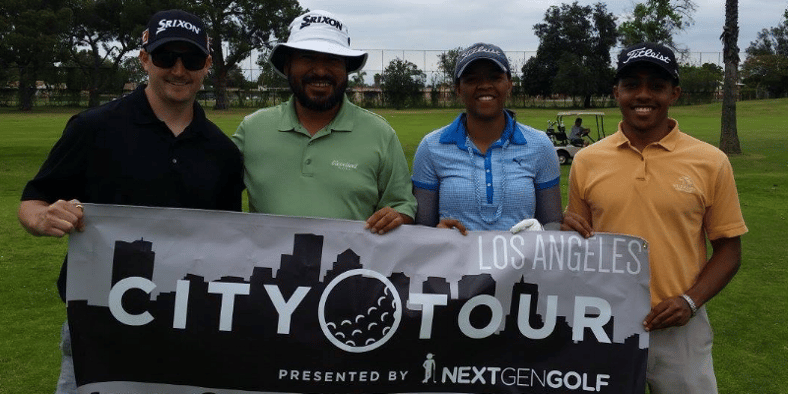 Srixon / Cleveland Golf has always been a strong supporter of the City Tour and began supporting teams in 2014.  Srixon employees have played in local tournaments and help conduct the championships every year. 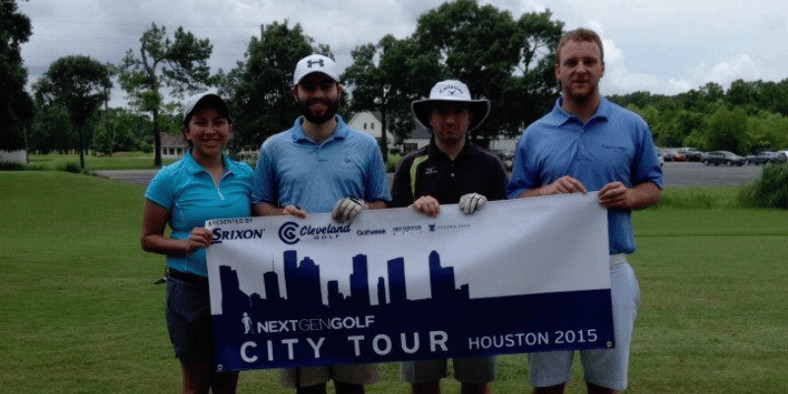 "I reached out to a number of collegaues at Hexion letting them know about the Houston City Tour.  The feedback was great and we had many golfers sign-up with me to compete and eventually qualify for the national championship in Atlantic City." - Kevin Hamori 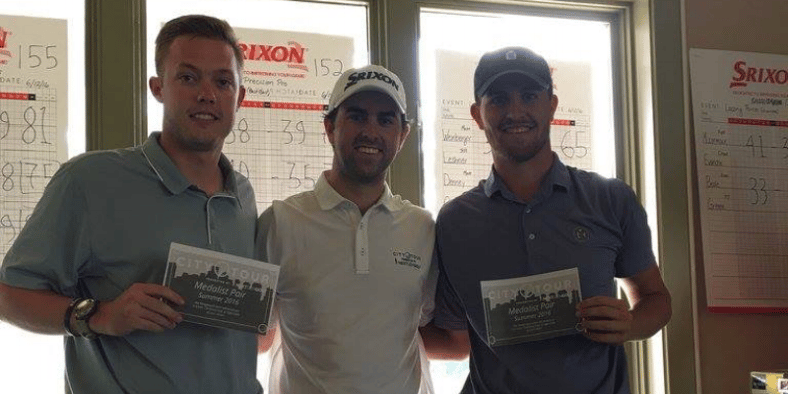 "I've enjoyed playing with my teammates from Deloitte the past couple summers.  It's great to get out on the course and enjoy some competitions on weekends" - Sean Keating 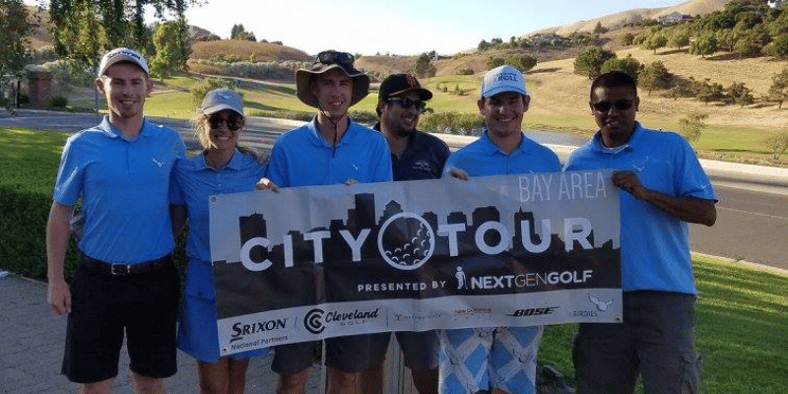 Interested in learning more about how to get companies involved with the City Tour, or how you can get your company to sponsor a team?  Check out our Company Involvement page for more details or contact Matt Weinberger (513-277-9992 or matt@nextgengolf.org).