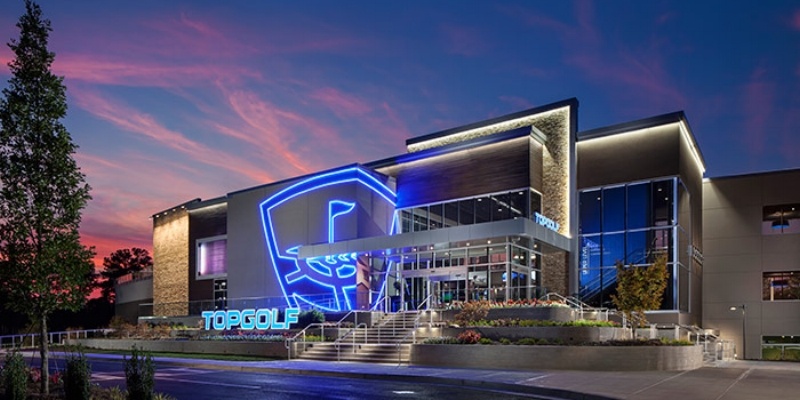 A familiar face will be seen on the Topgolf Tour this weekend in Atlanta. NCCGA President Matt Hahn entered, and won, the #BeMyBro contest for the chance to pair up with George Bryan IV of the "Bryan Bros" for the competition. The event in Atlanta is one of 16 regional qualifying sites, with pairs competitng for the chance to advance to the National Championship in Las Vegas.

Almost everyone in the golf world knows who the "Bryan Bros" are. They're the brothers that skrocketed in popularity due to their golf trick shot videos that were found all across social media. Including videos such as this with Rory McIlroy. They are also pretty good golfers, having both played varsity golf at the University of South Carolina.

One of the bros, Wesley, qualified for the Web.com tour and more recently the PGA Tour, leaving his brother George with a need for a new partner on the Topgolf Tour. Enter the #BeMyBro contest.

A call was put out on social media to submit 30 second videos on why you should get the chance to play with George as your partner, and compete for the $50,000 prize. Check out Hahn's entry:

A little less than two weeks later, Hahn was announced as the winner.

"I was pretty excited when I found out I won, but I it took a little for the realization of winning to really set in - sure anyone can sign up and compete for a chance to go to Vegas and win $50,000, but I'll be competing with a guy who's really popular among golf fans, played on Big Break, and competes on the Web.com Tour. I like our chances!" Hahn said.

Hahn will be traveling to Atlanta, Georgia to compete on Saturday, August 20th with George. Make sure you're following the NCCGA on Instagram, as Hahn will be documenting his experience. Good luck to Matt, you'll have the entire NCCGA rooting you on!