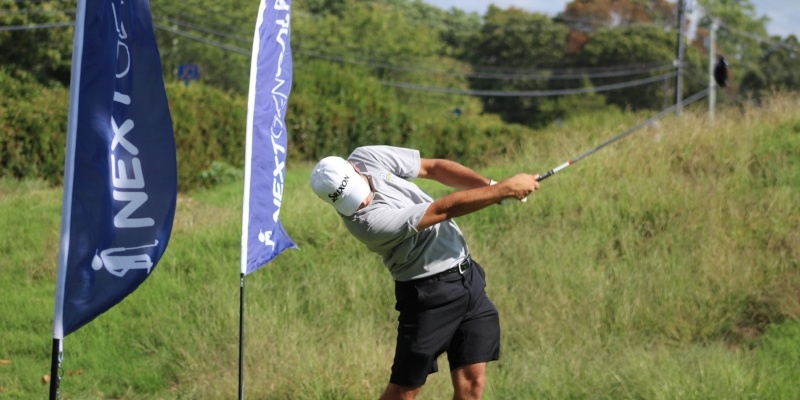 Each weekend NCCGA players tee it up across the country inevitably rules questions arise.  Regional Coordinators do a great job collecting all the relevant information about the situation, and then come to me to render an impartial ruling. During this process, coordinators leave out all team and player names and simply provide scenarios so a fair decision can be made. Avoiding bias is the reason we ask regional coordinators to always ask us about rulings, so there's no chance their team affiliation will influence the decision.

This past weekend, there were two scenarios that came up which caused some confusion for groups. Here are the two scenarios below, what would you have done if this happened to you or someone in your group?  The result and corresponding ruling are listed below to see if you chose the correct result.

A player hits his drive into unmarked tall grass and proceeds to hit a provisional ball in the same general area. The player finds both balls, but because there's no identifiable markings to tell the balls apart, they cannot tell the difference between the first shot and the provisional.  How should the player proceed?

A player steps up to the ball in the fairway and hits it in the water near the green, only to realize he hit the incorrect ball from the fairway.  Is the player penalized for the shot in the water and how should he proceed?

A player entitled to play a provisional ball from the tee plays it into the same area as his original ball. The balls have identical markings and the player cannot distinguish between them. Following are various situations and the solutions, which are based on equity (Rule 1-4), when the above circumstances exist and one or both of the balls are found within a search of five minutes:

Situation 4: Both balls are found in bounds, whether in a playable or an unplayable lie, and (1) one ball is in a water hazard and the other is not or (2) both balls lie through the green or in a bunker.

Solution 4: One could argue that both balls are lost. However, it would be inequitable to require the player to return to the tee, playing 5, when the player has found both balls but does not know which is the original and which the provisional. Accordingly, the player must select one of the balls, treat it as his provisional ball and abandon the other.

The most interesting part of this solution is the player actually chooses which of the two balls he wants to continue play with for his 4th shot from the fairway.  Moral of the story?  Mark your ball!