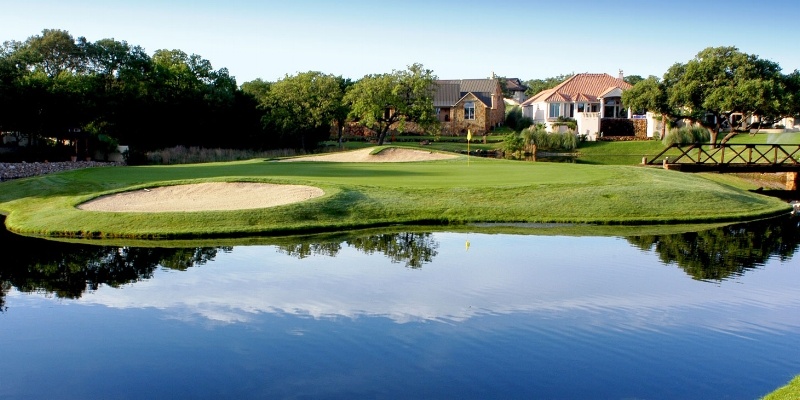 From an early age, Sammy and Teddy Rettinger have been competing against each other on and off the golf course. The two played a lot of their home golf together and played together in high school at Hillcrest Christian under the same golf coach, better known as Mom.

Now the Rettinger brothers are competing against each other again, this time on the club golf stage in the NCCGA Texas Region. 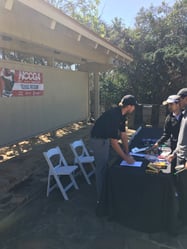 Sammy Rettinger is the Club President of the Abilene Christian team and has been competing in the NCCGA for a few semesters. Teddy, who is Sammy’s older brother, plays for the Baylor club golf team and also serves as the Texas Regional Coordinator for the NCCGA.

Teddy is excited about getting back out on the course against his brother and helping run the region's four tournaments in 2017.

Who will go lower this weekend between the two? The first regional tournament of the season on February 25/26 saw Teddy get the upperhand, but it's a new tournament this weekend. If you ask both of them, they might have different answers!

The NCCGA has five regional tournaments taking place this weekend, including the crowning of the first regional champion of the season in Texas. Stay tuned to the NCCGA on Twitter, Instagram, or Facebook to receive updates from each tournament.