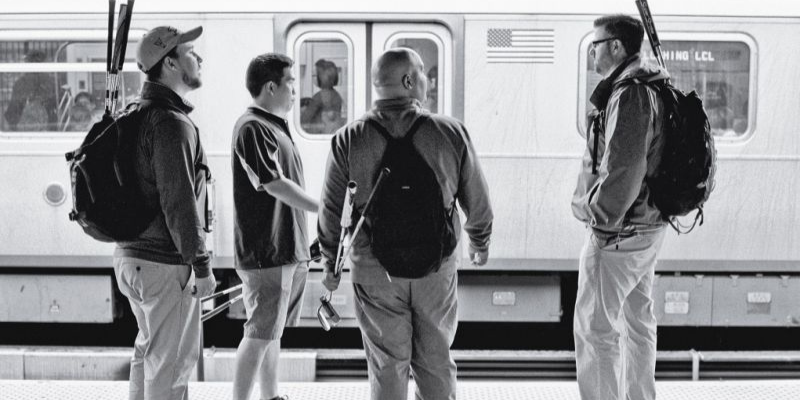 How to get to a Golf Course without owning a Car

END_OF_DOCUMENT_TOKEN_TO_BE_REPLACED 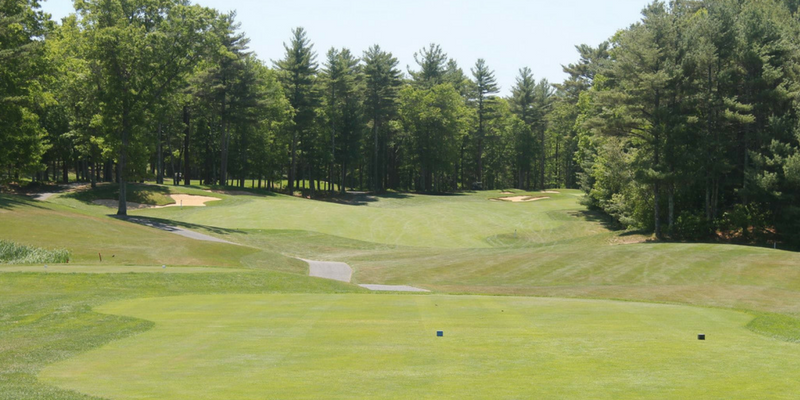 Have you spent countless hours trying to find the best swing and the fixes to your common mistakes? If you are anything like myself, the first place you go is YouTube or Google. What if the best place for us to go was back to ourselves instead of anyone else’s input? As someone who just recently converted from being a high-level collegiate baseball player to a golfer with a handicap below 4 that was my answer to success.

END_OF_DOCUMENT_TOKEN_TO_BE_REPLACED 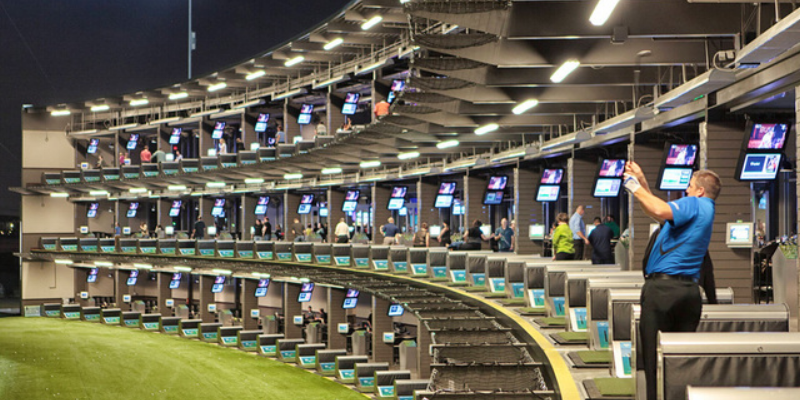 Winter weather in Cincinnati can be a major obstacle when trying to stay on top of your golf game year-round.  By the time December rolls around, the cold weather makes getting in 9 or 18 holes almost impossible until March.  Luckily, there are options for keeping sharp and even having fun during the cold off-season.

END_OF_DOCUMENT_TOKEN_TO_BE_REPLACED 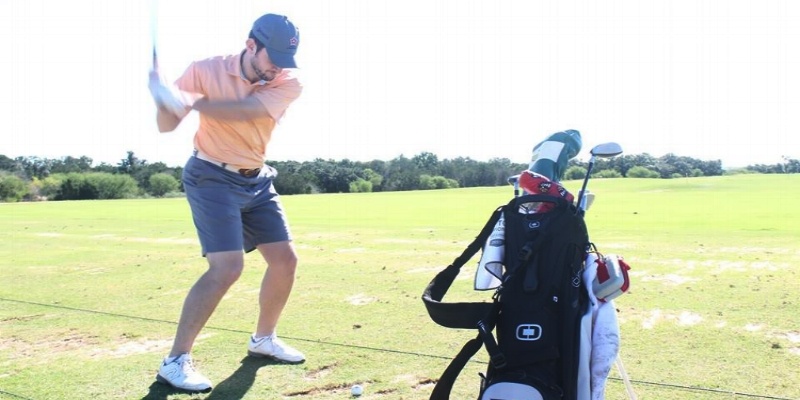 Top 3 Ways to Have a Productive Driving Range Session

Heading to the driving range to work on your golf game? Practice makes perfect, but you want to make sure your session at the range is productive. It can be tempting to simply swing away with the driver and call it good, but you might find your game isn't improving when you step on the actual course.

END_OF_DOCUMENT_TOKEN_TO_BE_REPLACED 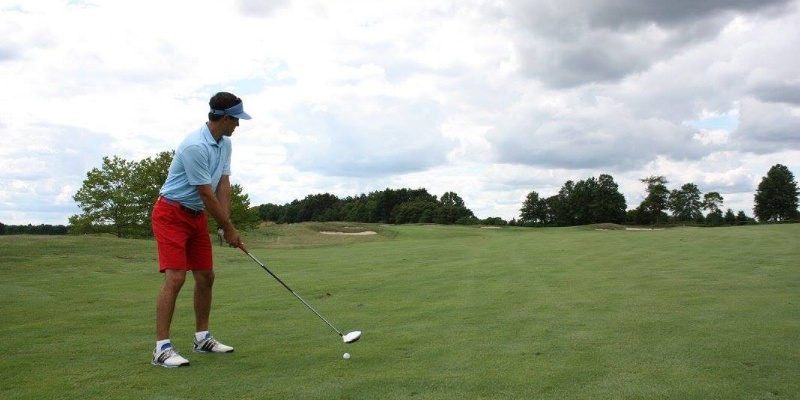 A Trick to Find the Proper Golf Grip

One of the first lessons you'll typically learn when first beginning to golf is how to properly grip a golf club. However, for those that learned on their own, or grew up gripping the club a certain way, re-learning the proper golf grip can be difficult. It's a problem I've struggled with myself. The good thing though is that there are no shortage of resources available to help teach the correct way, as well as tips and tricks to help you remember it the next time you are on the golf course.

END_OF_DOCUMENT_TOKEN_TO_BE_REPLACED 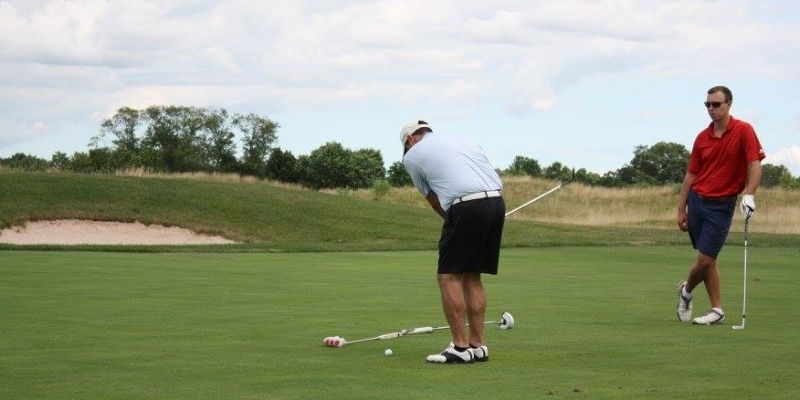 Chipping Tips: Drag a Wet Towel to Emphasize Following Through

A popular golf expression is "Drive for Show, Putt for Dough". It's used quite often to show that while the longest hitters might get the most attention, the golfers with the best putter tend to win more (and on the PGA Tour, that means more money). It's intended to show just how important the short game is to your overall golf game. After all, bombing a drive 400 yards means nothing if you land off the green and struggle getting it the rest of the way in the hole.

END_OF_DOCUMENT_TOKEN_TO_BE_REPLACED 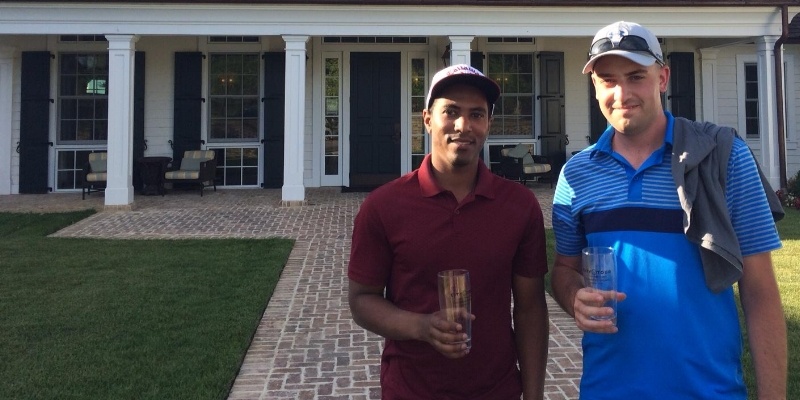 The Top 3 Traits in a Solid Best Ball Golf Partner

We all love team golf! Whether you are playing with a partner against two other golfing buddies on the weekend, or part of a larger team playing in a Ryder Cup format event, team golf is a lot of fun. Just ask Brian Costa from the Wall Street Journal who recently wrote a great piece about team golf.

END_OF_DOCUMENT_TOKEN_TO_BE_REPLACED 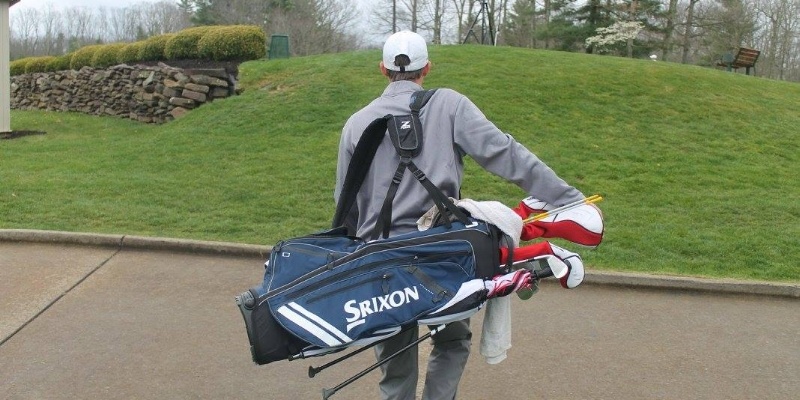 10 Essential Items for Your Golf Bag

There are a number of articles about learning how to play golf, swing tips, what courses to play, and where to learn. I have found that when new golfers start playing, they have no idea what to actually put in their bags. In no order of importance, below are 10 essential items you need in your bag the first time you hit the links.

END_OF_DOCUMENT_TOKEN_TO_BE_REPLACED 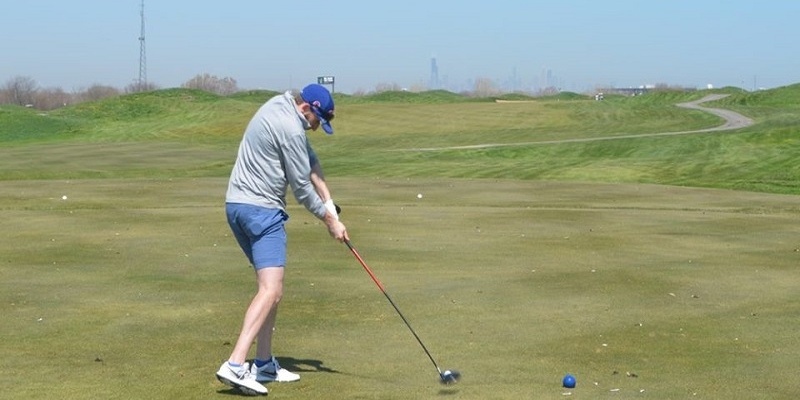 Golf Tips: How to Fix Your Slice

Like many golfers, I was unable to draw the ball for the first year of my golfing career. I tried everything from aiming left to violently flipping my hands over at impact, only to watch each ball sail to the right.

END_OF_DOCUMENT_TOKEN_TO_BE_REPLACED 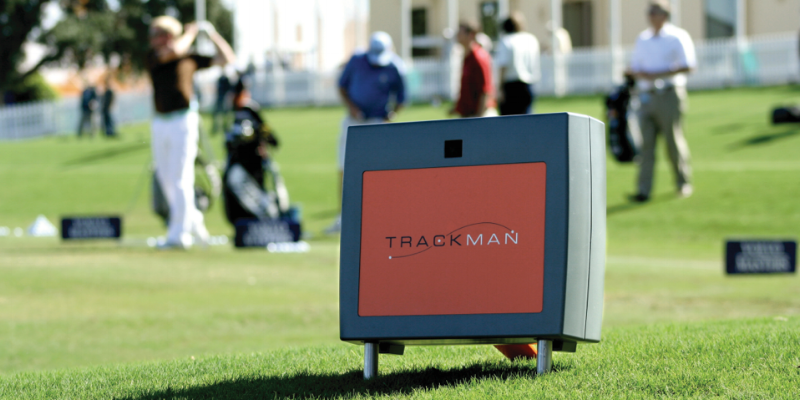 Ball flight laws have changed significantly during the past fifteen years. While TrackMan and scientific research have taught us specifics on how the ball flies, there are still many people who believe in debatable ball flight laws. Nevertheless, TrackMan has proven that there are certain concepts and golf tips that every golfer must understand.