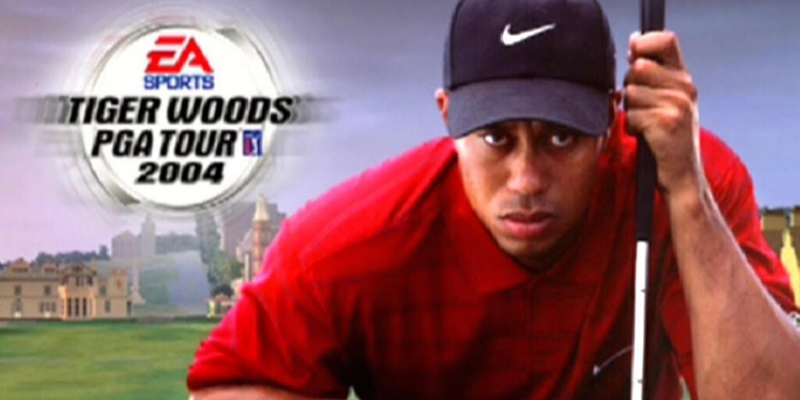 The intersection of being a golfer and gamer can be tough sometimes, especially when the weather is nice. Do I play golf or do I pick up the controller and transport myself to a course I only have dreams of playing? Luckily for the past 20 years, I have been able to have both golf and video games together and this is the top video games that make golf more fun and enjoyable for everyone.

6) Wii Golf - In the fall of 2006, Nintendo released the Wii. After growing up on the likes of the Super NES, N64 and Gamecube, the Wii introduced motion controls to the industry. Everyone that had a Wii can remember playing Wii Sports with their family and friends. Wii golf was such a large part of the game and actually made golf fun for people that did not play the real game. If you didn’t know some of the short cuts and secret landing areas, you were missing out!

4) PGA Tour 2k21 - Golf video games lack well behind other major sports with yearly released licensed games like Madden or the popular NHL series. This changed with the release of the first AAA golf game since Rory PGA Tour. PGA Tour 2k21 gives a robust course builder, leagues you can join and play events in and of course updated course graphics and popular golfers of today. My favorite part about this game is the updated graphics and engine the game runs on. Look for this franchise to get better and better with each release.

3) What the Golf? - Featured on Apple Arcade, What the Golf? Is a game for people who love video games but at the same time don’t particularly love golf. This game perfectly blends puzzle solving, physics bending and timing to “golf” your way through all the levels. Although not a “real” golf game, this one was insanely addictive and fun to play. If you are a golfer you’ll love the course designs with their fun and wacky takes on golf holes. If you are not a golfer but love video games, definitely check this one out. Apple Arcade is a great value at the price too!

2) World Golf Tour by Topgolf - World Golf Tour blends realism with accessibility for everyone. I really enjoy playing WGT because not only does it feature top courses like Congressional and Kiawah Island, it has the same meter based system as other popular golf games. What is fun about WGT is the ability to join “clubs” and play alongside and against friends or colleagues. If you haven’t played WGT yet, it’s completely free to play online and I would suggest practicing because bragging rights are up for grabs.

1) Tiger Woods 2004 - Is this one even a surprise of getting the number 1 spot on a best golf video game list? Tiger Woods 2004 gathered critical acclaim from the likes of IGN and Game Informer giving it scores of 9/10 and 9.5/10 respectively. Tiger 04 remains one of the classics in the genre and features the arcade style quick play and create a golfer that the series would continue for years. If you still have a copy, dust off your PS2 or OG Xbox and revisit this one. The block style graphics don’t hold up these days in the 60 frames/4K arms race for graphics now but let your nostalgia do the heavy lifting.

Previous article
6 of the worst golf hats of all time
Next article
Bucky Willett: Life as a Srixon Brand Ambassador