Why I Chose to be a Srixon Golf Ambassador 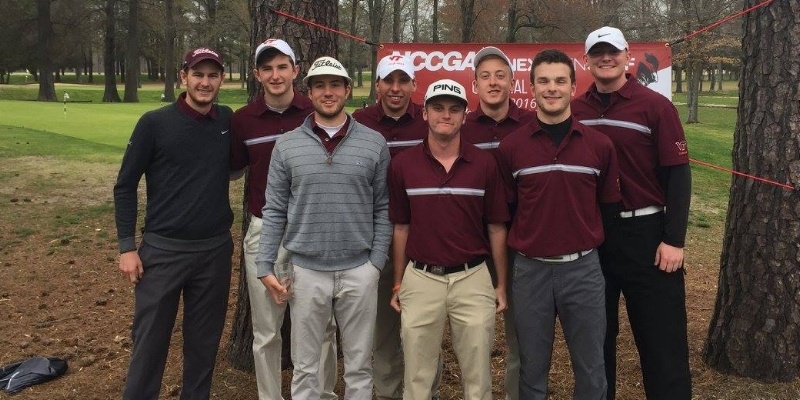 Coming out of high school, I could guarantee I was a lot like many other junior golfers, an above average high school player who just did not have that edge to play at the Division 1 level. I still wanted to be competitive with golf though, as well as go to a large school. Flash forward 2 years and I am a sophomore at Virginia Tech, NCCGA Regional Ambassador, Vice President of the Club Golf team, but more importantly a Srixon Golf Ambassador.

Over this past winter, I paid the Nextgengolf team a visit at their office in Boston. After talking through logistical items for a while, they hit me with the idea that they were discussing having Regional Ambassador’s become ambassadors for Srixon Golf and Cleveland. I jumped on this opportunity, mostly because I needed a new golf bag.

I already had solid clubs and I was a little skeptical of what I was going to get as part of being an Ambassador. The clubs finally came in. When I struck that first tight draw 6-iron, it gave me a similar feeling that I got when Malcolm Butler intercepted Russell Wilson at the 1-yard line to win the Super Bowl (editor's note: Ryan Walker is a Massachusetts native and Patriots fan). I knew that these clubs were for me.

One part of my game that I struggled with was my ability to hit a 3-wood or hybrid consistently. I got these clubs and I am now very confident standing on the tee that if I need to get in the fairway, this 3-wood will do that job without fail. These Srixon golf clubs paired with the Srixon ball, have made my switch to better a lot easier, and more importantly, fun.

Do you want to become an Ambassador for Srixon/Cleveland Golf?

Previous article
New Season, New Golf Shoes, New Balance
Next article
5 Golf Jobs To Consider (and How to Get Them)