Oregon Club Golf Ready to Finish the Job at Nationals 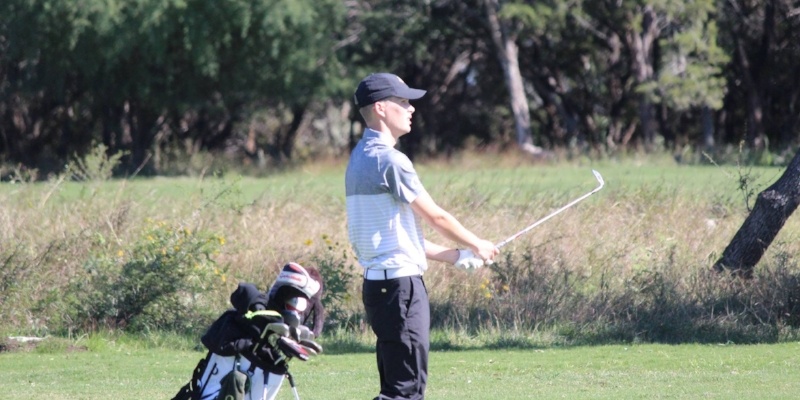 Oregon club golf is back at the NCCGA National Championship for the 3rd time in only four semesters of existence.

CJ said the goal heading into the season was to win the National Championship.

“We definitely saw ourselves making it to Nationals." he said. "The main goal is to win Nationals although we haven’t played particularly well in past championships.”

The club golf team was only able to play in one regional tournament after the first Northwest regional had to be cancelled because of weather.

This season’s club roster looks a little bit different from the one that made it to Nationals at TPC San Antonio in the Fall of 2015. A couple of their top 5 guys had to balance busy work and class schedules, and just couldn’t play this season.

“it’s always difficult to lose one of your top 3 guys, but we still have some good players." Sitton said. "Somebody will need to go low for us to give it a good run.”

The team qualified for the National Championship last spring at Glade Springs in West Virginia, but they couldn’t make the cross-country trip. They also got invited to the Southwest Oregon Community College Invitational at Bandon Dunes last spring where they finished 3rd in a field of 11 teams and Sitton finished as the medalist after shooting 68-75 for a total of 143.

“We seem to find a way to throw it away in big tournaments, but this year we finally have the confidence to win." Sitton said. "We just have to get it done”.

Previous article
Tulsa Club Golf Off to a Dream Start
Next article
For Minnesota Club Golf: Two is better than one