Tulsa Club Golf Off to a Dream Start 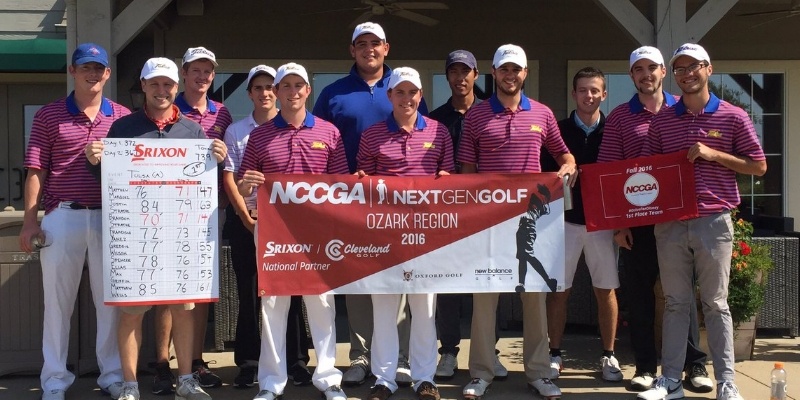 For Tulsa, no dream is too small when it comes to playing golf. After the University of Tulsa decided to cut its long time men’s varsity team, some students who played golf were left with nowhere to play.

Luckily, sophomore Matt Wells stepped in this summer and founded the club golf team on campus.

The club team features two former varsity players: Matthew Marquez and Francisco Yanez. After the varsity team was cut at the school, the students found another way to keep playing competitive golf at school. Wells started the team from scratch over the summer, and built the team so they were up and rolling when the first tournament kicked off.

“Honestly, we were expecting to go out and compete and just have some fun." Wells said. "After we won the first tournament there was a group feeling that we could have something really special here.”

The Tulsa club golf team went on to win both regional tournaments in the super competitive Ozark region and secured their trip to Disney. Ranked 15th in the country, the feeling around Tulsa is that they are ready to compete on a national stage and show that they can back up their exceptional rookie season.

As many NCCGA players know, putting a team together to compete is a daunting task. Between preparing for two regional tournaments, countless practice hours, and ensuring that all pieces come together, it is nothing short of a major accomplishment to make Nationals, especially in a club's first semester of existence.

Proving the point, Tulsa will be the only rookie team at the Fall 2016 NCCGA National Championship.

For Tulsa club golf and Matt Wells, the season so far “worked like they dreamed it would.”