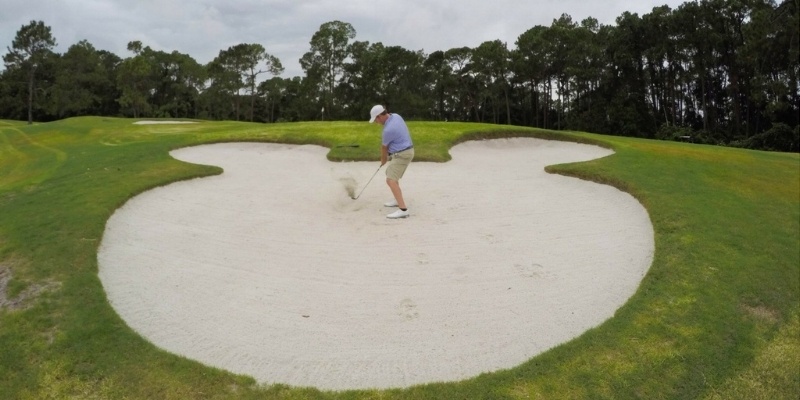 Every NCCGA National Championship has something unique to offer.  Whether it is the location, the course itself, or the new ideas and activities built into the weekend, each championship creates unique memories for club golfers each semester.

Much like Disney itself, the Fall 2016 NCCGA National Championship at Disney’s Magnolia and Palm courses is full of surprises that the 256 players from across the country are going to enjoy.  Here are some firsts and key highlights for what to expect!

What else do you want to see at Disney?  Share any and all ideas on Twitter and Facebook @NCCGA.  Many of the things we improve each semester come directly from player feedback so we want to hear from you!