Get to Know Hot Springs: Host of the NCCGA National Championship 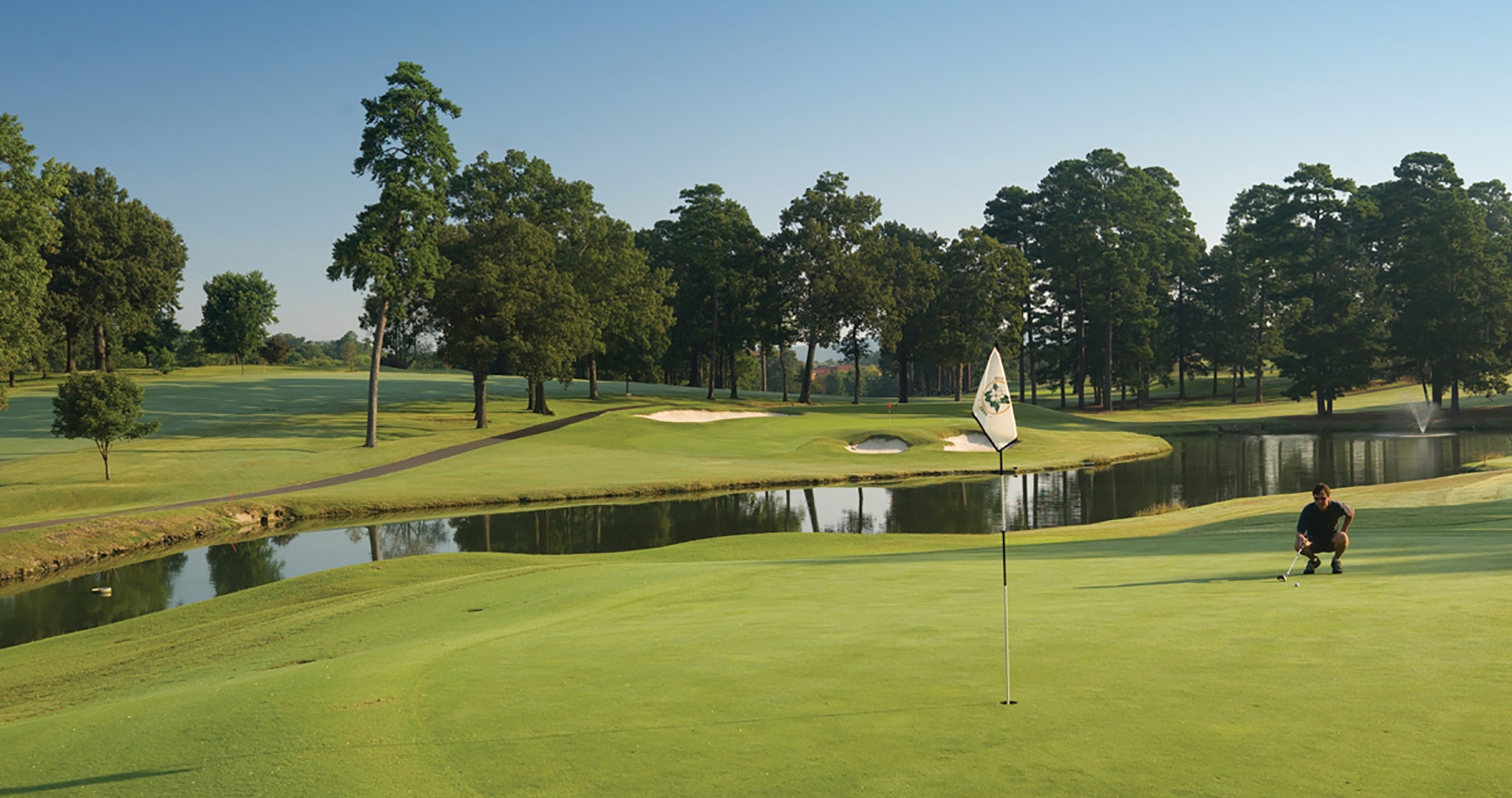 We are excited to head to Hot Springs Country Club in Arkansas for the Spring 2017 NCCGA National Championship. At 256 players it'll be the largest college golf tournament in the country. 42 colleges will be represented, spanning from New Hampshire to California. To help prepare for the championship, we wanted to take a deeper look at Hot Springs Country Club and the surrounding area. 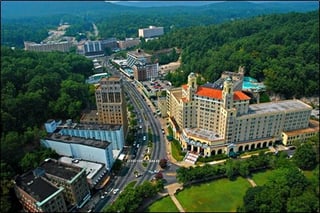 The semi-private club is located in Hot Springs, Arkansas, about an hour away from the state capital Little Rock. The city is known for its natural hot springs, the childhood home of former President Bill Clinton, and also a favorite vacation spot of gangster Al Capone.

While you're in town, you can visit the Gangster Museum, take a Haunted Tour, or even visit the Alligator Zoo. Check out the Hot Springs Visitor Center website to see a full list of attractions, nightlife, restaurants, and more. 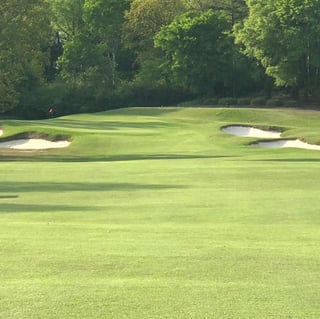 While a lot of people did a double-take when hearing this season's championship was gonna be in Arkansas, they'll reconsider when seeing the golf courses at Hot Springs Country Club. The semi-private club has the #1 and #2 golf courses you can play in the state according to Golf.com. Both courses were renovated by Ben Crenshaw, and feature bentgrass greens.

The facility is hosting a local US Open Qualifier the week after the NCCGA National Championship, so you know the course in in great shape.

As a test event, the NCCGA's Ozark Region hosted a tournament at Hot Springs in 2016. While out-of-season, the courses received rave reviews from the students. Hear from Collin Poole, Club President of the Arkansas Tech club golf team, and medalist from that regional tournament:

“I think anytime getting to play Hot Springs CC is a treat. The Arlington is a beautiful course that demands smart golf. The Park course is full of risk and reward shots that can be a blessing or a curse. Overall a fantastic and fun course to play tournament golf at.”

The Head Pro at Hot Springs sent us a photo from Hole #14 of the Arlington Course. Look at that green grass (and deeeeeep bunkers)!

The tournament will be the normal championship format: 2-days, 36-holes, double-tee start each round. Half the field will play the Arlington Course Day 1, and the other half will play the Park Course, and then flip for the second round.

We are also very lucky to have the support of national partners Srixon and Cleveland Golf, which will have a large presence throughout the weekend. Each competitor will receive a dozen custom Srixon Z-STAR golf balls in their gift bag, and the low player that uses a Srixon ball during the tournament will receive a year's supply.

The Friday practice rounds will also feature live scoring this year with the 18Birdies app. Participants are encouraged to download the app, enter the specific tournament code, and keep hole-by-hole scores. This will allow you to track scores from other players, as well as provide access to parents/fans back home that want to keep track of your round! 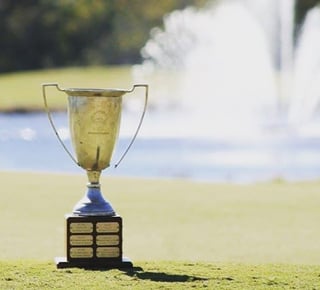 Starting with the Friday night kickoff party, each player will receive a gift bag filled with fantastic golf gifts from the NCCGA and our sponsors to commemorate your trip. We'll have contests at the kickoff party, as well as a grand raffle featuring prizes from Srixon, Cleveland Golf, Oxford, 18Birdies, GolfBuddy, Clazic, and more. Stick around, and don't lose your raffle ticket from registration!

At the conclusion of the tournament, the All-Tournament team (Top 16) will receive pin flags recognizing their finish. Trophies will be awarded to the 1st, 2nd, and 3rd place team, as well as low individual. The low individual will also receive a trophy, ProQuip jacket, and the coveted red jacket.

The winning team will also receive the NCCGA Traveling Trophy, an annual tradition that has been passed from winning team to winning team over the years. Georgia has been keeping it safe over the winter after their title at Disney. Will they take it home again?