Georgia Club Golf Back to Defend 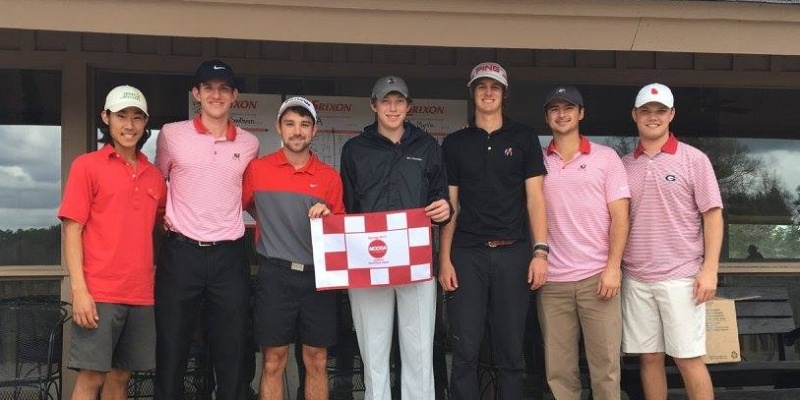 However, they’ll be doing so with some new faces. Only three members from the team last fall will be teeing it up at Hot Springs, but nevertheless they’re resume is still impressive, boasting seven individual top-10 finishes and two 2nd place team finishes. Highlighting their strong play this semester was an individual win from Mitch Rostowsky at Regional #1, where his 2-over weekend was good enough for a one-stroke victory.

“We’re really excited for the opportunity to defend our title this weekend at Hot Springs. I think we have a really strong team and some experienced players." said Joe Reichard, the club president. "With strong conditions, there’s no reason we can’t repeat what we did at Disney."

The 58th ranked Bulldogs have been preparing all semester for Nationals, as they locked up an automatic bid last November when they took home the trophy at Disney.

With some of their players unable to play this semester for various reasons, “we didn’t quite play as well as we’d like to, but there was an extra level of comfort because we knew we already had a spot for us.” said Reichard.

Don’t be fooled by Georgia’s ranking entering Hot Springs this weekend, they’ve got strong potential and a world of confidence to support them.